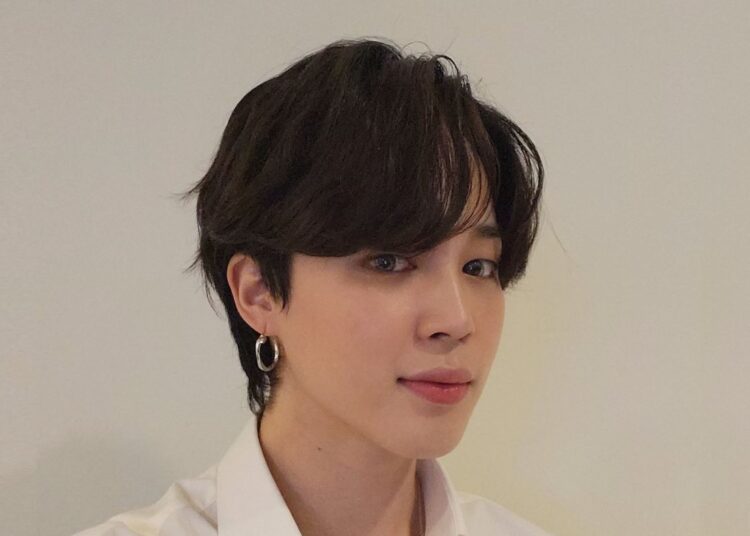 Why BTS’ Jimin apologized during his UN speech

BTS was the voice of the young generations at the 76th United Nations (UN) General Assembly. The acclaimed musical group shared the eyes of the youth with the world. ARMY, their fan club, supported the lecture by telling the boyband on a previous day called Youth Day their experiences related to the new times that came with the global pandemic.

During his second turn at the microphone, Park Jimin was sharing how young people kept moving forward and adapting to the new times, when he apparently forgot part of his speech. Before this, he apologized to the audience with a nervous smile, resorted to a memory aid and after finding the corresponding card, he took a brief breath and finally finished his message.

Jimin’s moment at the UN drew poignant reactions from ARMY. Fans on social media are proud of their idol’s participation and place special emphasis on the courage he showed by overcoming his nervousness and completing the important challenge of being the voice of youth before thousands around the world.

You could also be interested in: NCT 127 break records with their 3rd studio album ‘Sticker’.

Beyonce defends herself after being accused of plagiarism and arrogance