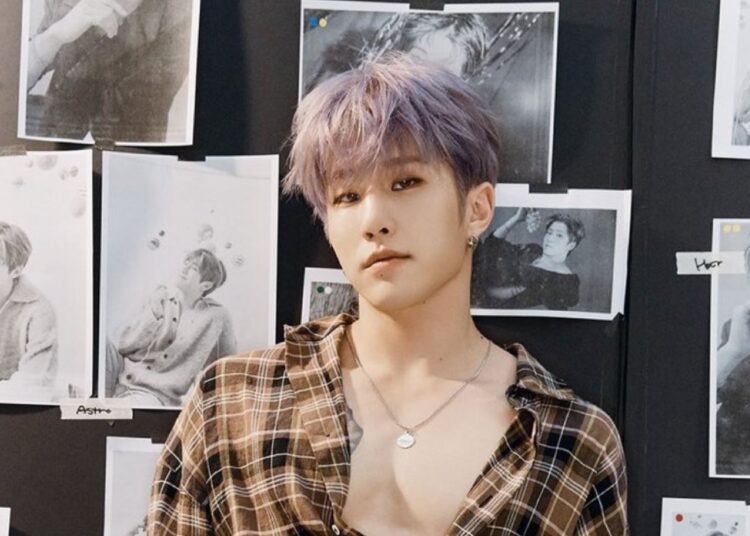 COVID-19 cases continue rising in the K-pop area. After the contagion (and subsequent recovery) of almost all ENHYPEN members and former IZ*ONE members Yujin and Wonyoung, it is confirmed that ASTRO’s Jinjin tested positive for the virus.

Fantagio, the group’s agency, made the leader’s health status official in a statement issued on September 19.

As detailed by the agency of the K-pop sextet ASTRO, Jinjin passed a PCR test on the 16th, after he began to have discomforts. This test was later negative.

However, the symptoms persisted in the famous 25-year-old Korean, so two days later he received the PCR test again, which finally confirmed that he contracted the virus. Consequently, Park Jin Woo (real name) is in quarantine and awaiting instructions from health authorities.

You could also be interested in: BTS: full speech to the UN about the youth translated into English.

Fantagio also reported that ASTRO members Moonbin and Sanha, as well as staff members who agreed with Jinjin are currently being tested and are in isolation while they await their results. The company also stated that all related schedules were canceled.

American Music Awards 2020: Pick the winners of this year