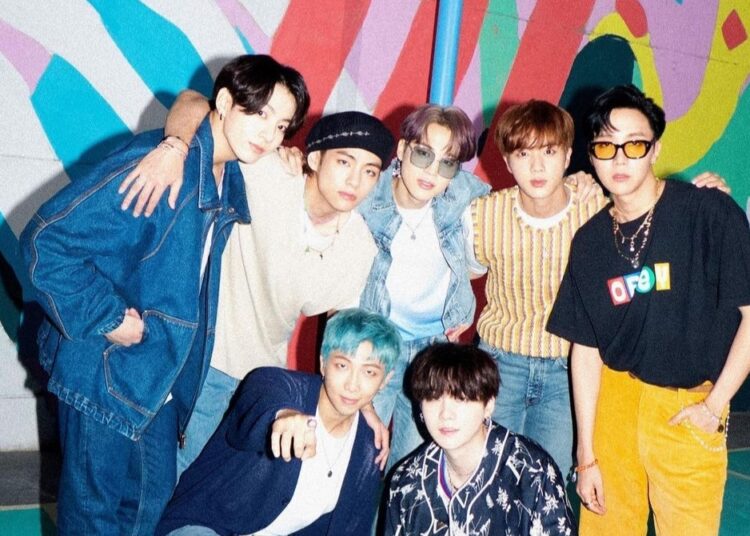 The smash hit “Dynamite”, from K-pop sensation BTS, has been chosen among the 500 best songs in history according to the American music magazine Rolling Stone, the magazine announced on Wednesday (local time).

The magazine released the 500 greatest songs of all time, among which “Dynamite” ranked 346th.

Rolling Stone opined that “Dynamite,” the first BTS song to top Billboard’s top singles chart, became a milestone for the group, which is taking the world by storm.

For the first time in 17 years, the prestigious magazine published the updated list of the 500 best songs in history, since it created the list in 2004.

Rolling Stone added 254 songs to the list, including “Dynamite,” based on a survey of 250 experts, including singers, producers, critics and journalists.

Do you agree with the recognition that Rolling Stone has given to Dynamite?

BTS shirtless photos that have completely freaked out the entire Internet

BTS may not exempt Military Service