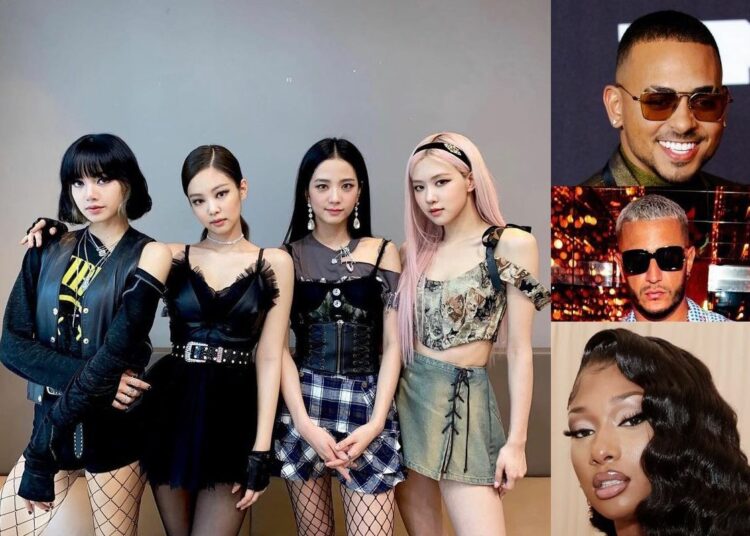 Many are wondering if the celebrities are trying to replicate Taki Taki’s success with this upcoming song featuring prominent rapper Megan Thee Stallion and girl band BLACKPINK. Ozuna revealed the collaboration during an interview with MTV VMAs shared above:

.@ozuna debuted his new single #LaFunka at tonight's #VMAs! Ahead of the show, he spoke with @Dometi_ about what it feels to return to the @vmas stage and his upcoming single, which will feature @theestallion and #BLACKPINK 😱 pic.twitter.com/S6XX6CliRD

“I’ll bring the ‘Taki Taki’ experience back with another dose with DJ Snake. The song is coming out very soon, it’s a scoop for MTV: DJ Snake, Megan Thee Stallion BLACKPINK and Ozuna.”

You could also be interested in: ENHYPEN announce first full album ‘DIMENSION: DILEMMA’.

Previously, DJ Snake ruffled the fandom BLINK by giving more than one spoiler of an alleged collaboration with BLACKPINK’s Lisa. Many anticipated that this track would arrive as part of the idol’s debut single album, something that never happened.