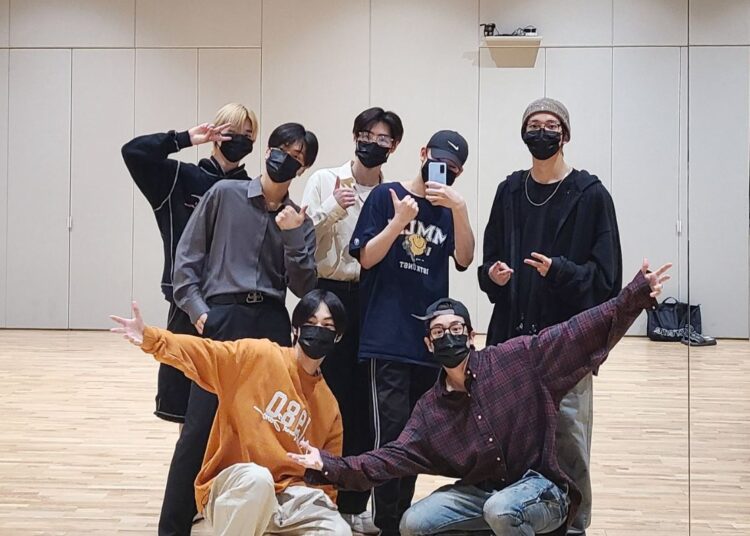 At the beginning of September, six members of ENHYPEN tested positive for C-19. Fifteen days later, his agency brings good news to the fandom. The idols are fully recovered and are already getting ready for a comeback in October.

Soon after, the rookie group shared a photo that got fans excited about their reunion. “ENHYPEN complete! We miss you a lot, ENGENE“, they wrote in the publication, which added more than 500,000 likes at the moment.

ENHYPEN’s comeback had been initially scheduled for September, but due to C-19 infections it was postponed. This will be his second production so far in 2021 after April’s BORDER: CARNIVAL EP.

At midnight on September 17, the K-pop group presented the first look at their new musical era. In Weverse, it was also confirmed that ENHYPEN’s comeback ‘DIMENSION: DILEMMA‘ will be released on October 12. This is the teaser ‘Intro: Whiteout’.

Rihanna has been accused of child abuse