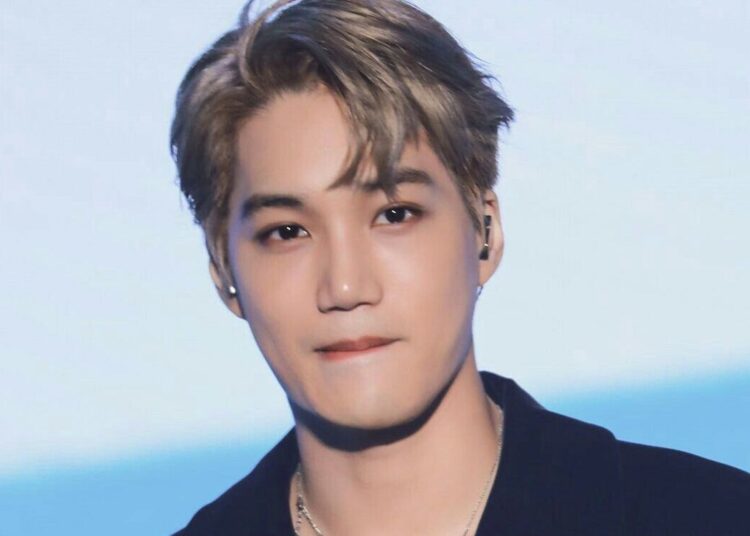 This Tuesday, September 14th, EXO member Kai was chosen as the global ambassador of Seoul Fashion Week, the famous fashion week in South Korea, country and the presence of the K-Pop idol is guaranteed.

The event will be broadcast on social media and YouTube and the idea is to bring Seoul’s past, future and present to the catwalks. In a note, as reported by Soompi‘s website, the organization stated:

“Our global ambassador Kai is recognized worldwide. We hope this will increase interest in the event and also in Seoul“ 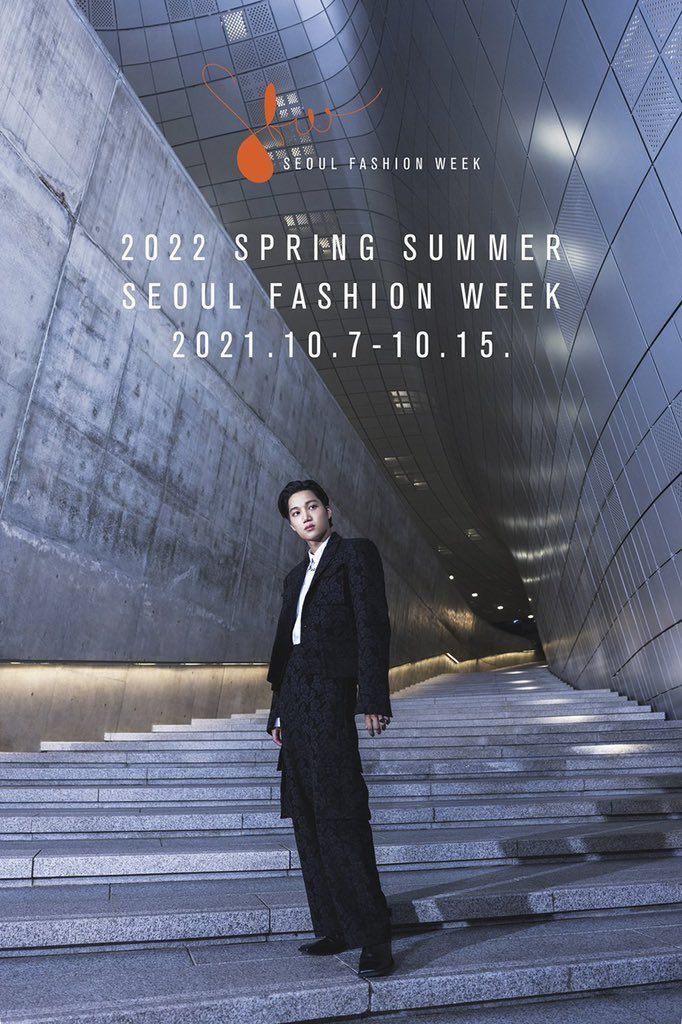 In other K-Pop related news, for the West, the greatness of K-Pop is still recent, but in South Korea the musical style has influenced generations for more than 20 years. An example of this is the plethora of singles featured on Melon‘s 100 K-Pop Masterpieces of All Time list, the most popular South Korean streaming service today.

You may also like: RM, from BTS, opens up on his birthday: ‘Every day is a fight’

The tracks were curated over 5 months and attended by 35 critics from the music industry. According to the Allkpop website, there were more than 1,120 ratings that resulted in the ranking with 100 singles.

Among the established artists, it is worth highlighting the Top 10 that features BoA, EXO, PSY, BTS, Girls’ Generation, 2NE1, Brown Eyed Girls, Wonder Girls and TVXQ.

Several veteran artists with singles dating back to the 2000s were chosen, but the “rookies” also landed great positions! Groups such as BLACKPINK, Seventeen, NCT, ITZY, Red Velvet, IZ * ONE, and many others were cited.