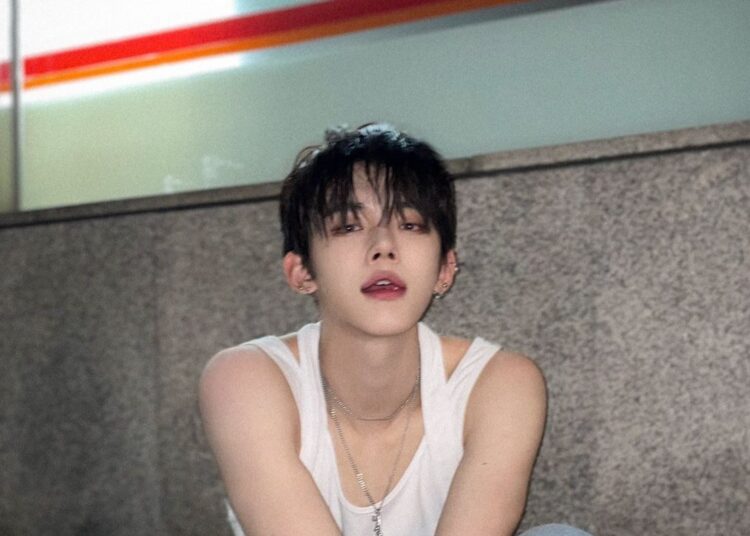 On his 22nd birthday, Yeonjun made a gesture to greet MOA who were walking outside his agency. Tomorrow X Together‘s charismatic Yeonjun turns 22 on September 13, and he caused a sensation on social media for the surprise he made to a group of lucky fans.

As part of the gifts dedicated to the young K-pop singer, Korean and Chinese fans hired billboards in front of HYBE Entertainment building. On the night of Sunday the 12th, Yeonjun opened the store’s window and leaned out to greet MOA, who had gathered to take photos with the posters.

The idol recorded the moment and posted it on Twitter. Then the clips filmed by fans also began to share it on social media.

Although, due to the height of the building, the excited MOAs could not clearly distinguish Yeonjun, Yeonjun made his mark in the gloom by waving the flashlight on his mobile phone.

You could also be interested in: BLACKPINK’s Lisa sets big record for a Kpop soloist with ‘LALISA’.

This is what the murals and panels dedicated to Yeonjun look like in front of the K-pop agency offices where Tomorrow X Together gathers to practice. On the afternoon of the 12th, the dancer shared this photo on Weverse to communicate that he saw the present of his fans.

V shares last trip was before Park Hyung Sik enlisted and reason behind ‘In The Soop: Friendcation’

BTS’ Jimin reacts to the indecent gesture of a fan