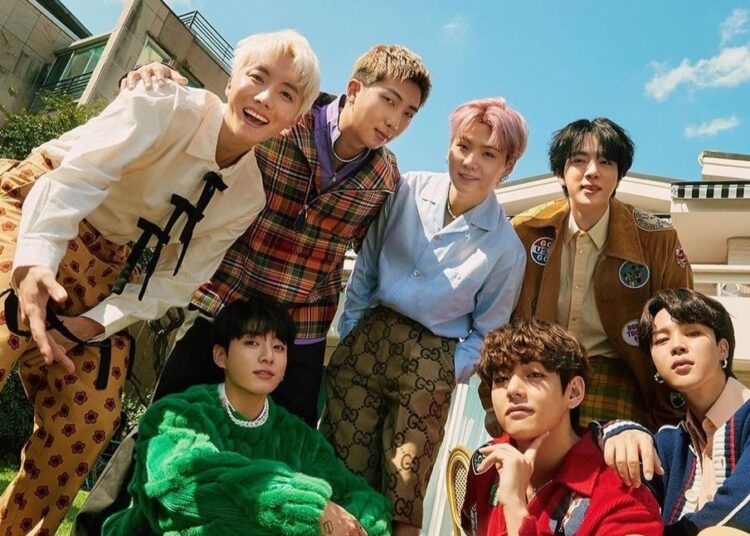 On several occasions, the members of BTS have shared with the ARMY their personal tastes as well as their phobias and fears. Many of these fears turn out to be the strangest and most peculiar, for that reason here we tell you everything about them.

THESE ARE THE BIGGEST FEARS OF THE BTS BOYS

Kim Seok-jin, better known by his stage name Jin, has repeatedly stated that he is afraid of two specific things: ghosts and insects. Despite being the oldest member of BTS, he is not saved from having his own fears of him.

WHAT IS SUGA AFRAID OF BTS?

Suga, also known as Agust D, is considered the cutest of BTS. On one occasion he revealed that one of his greatest fears is disappointing his parents, as well as making them angry.

J-Hope is one of the scariest members of BTS. Once during a photo shoot he had to hold a snake and almost fainted from fear. He likewise does not like insects, much less roller coasters.

WHAT IS RM AFRAID OF BTS?

The leader of BTS has revealed on more than one occasion that it is very difficult for something to scare him; However, according to a rumor, the rapper would have some fear of elephants.

Jimin has said that he is afraid of several things, among them are mice and heights. However, there is another animal that causes real terror and they are butterflies. The popular BTS dancer is afraid of butterflies, since when he was a child they put one in his pants.

WHAT IS V AFRAID OF BTS?

Kim Tae-hyung is the BTS member who has revealed the most fears over the years. He is afraid of lizards, bees, and mice.

Jeon Jung-kook, the youngest member of BTS, is afraid of cats, but it is not something that is 100% verified since it is only a rumor, in the same way he does not like to be near a microwave in operation. Also, insects frighten him.

Find out who are the nominees for the Oscars 2022