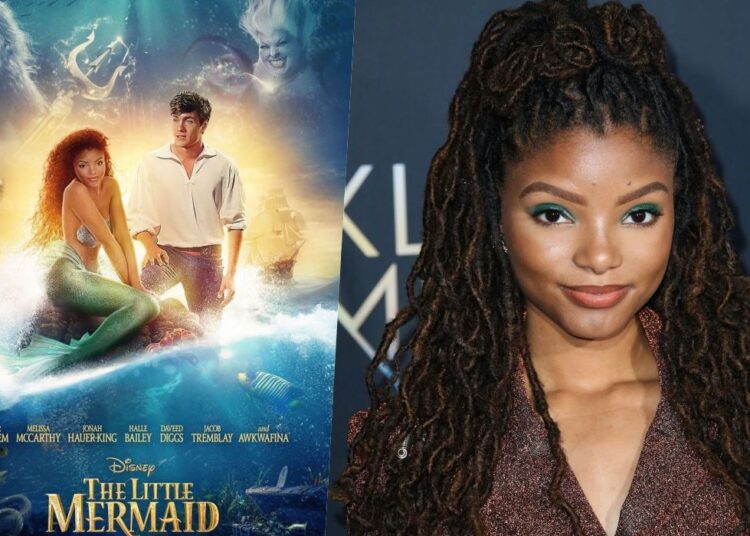 The missing news has arrived! The long-awaited live action of ” The Little Mermaid “, starring Halle Bailey, of the duo Chöe X Halle, has a date to hit theaters. According to Variety, the film will open on May 26, 2023.

The announcement was made this Friday, September 10, and, obviously, the date surprised the public and fans of singer Halle Bailey, who expected the film production to premiere long before the announced date. After all, the recordings ended in July of this year. In this way, the film’s producers are leaving a gap of almost two years for the film’s release.

In addition to Halle Bailey, Melissa McCarthy will also play the evil Ursula, Jonah Hauer-King, who will play Prince Eric, and Javier Bardem, responsible for bringing King Triton to life in live-action. In other words, we are talking about a quality cast.

The live-action “The Little Mermaid” will feature the original songs from classic 1989 animation, but there will also be new compositions by the duo Alan Menken and Lin-Manuel Miranda. In mid-July, the protagonist of the film confirmed the end of the recordings with an emotional post.

Halle Bailey, who is only 21, recalled when she first auditioned for the production, when she had just turned 19, and how things have changed since then. It is worth mentioning that the recordings of “The Little Mermaid” were interrupted by the worsening of the Covid-19 pandemic. 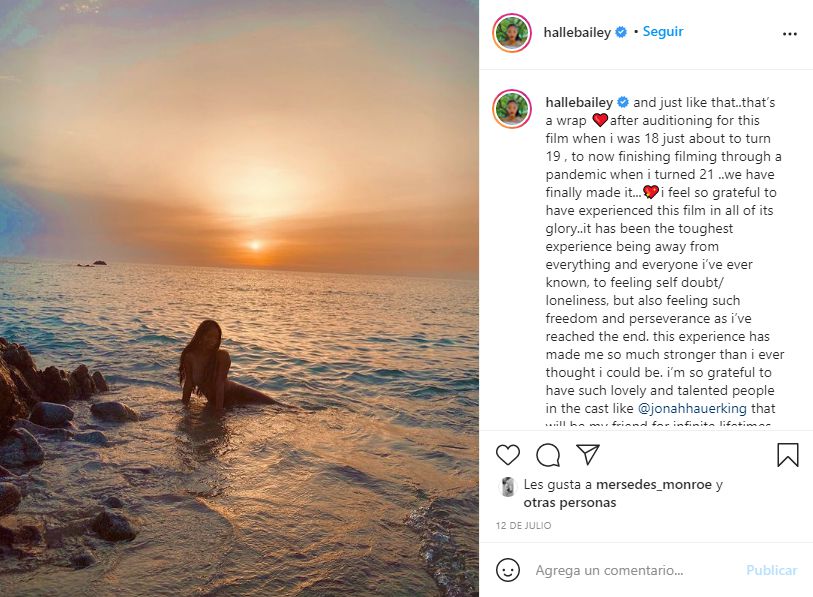 ” I am grateful to have experienced this movie in all its splendor … it has been the most difficult experience being away from everything and everyone I have met, feeling insecure / lonely, but also feeling the freedom and perseverance that I have achieved in the end ” the singer wrote.

“ That experience made me so much stronger than I ever thought I could be. I am so grateful to have such lovely and talented people in the cast, ”Halle says in the text. In addition, the young woman also thanked her co-stars for the entire association throughout the months.

BTS’ V details moment with Olivia Rodrigo at the 2022 Grammys: ‘I was really nervous’