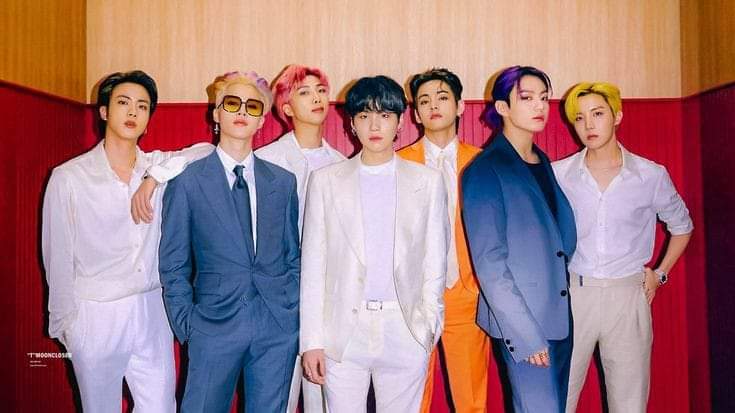 BTS is probably the most popular K-pop group in the world. With eight years of career their fame has spread throughout the world and they have been the main promoters of their genre, however, a mandatory requirement in South Korea endangers the continuity of the band and its millions of fans are concerned.

The South Korean government dictates that all healthy men between the ages of 18 and 28 must enlist in the Army for at least two years, a mandatory activity that has been carried out for decades in the context of delicate relations with its antagonistic neighbor to the north. .

Of course, idols are not spared from this activity, or maybe they are?

The doubt arises because the government of that country grants the opportunity not to present military service if it is an athlete who has won a medal or world championship, as well as artists who have the necessary cultural merit.

BTS has been recognized as a great pride for the country, so it is under discussion whether or not they should comply with this obligation and a law could be passed in their favor.

For several months, a proposal has been presented to exempt BTS from Korean military service, since the group has brought great recognition to their nation, has also achieved great milestones such as its Grammy nomination, or having been number one on the list. Billboard, among others.

They have also appeared as representatives of UNICEF and as special envoys for President Moon Jae-in. That is why they were granted an extension to present military service until they were 30 years old.

However, it is expected that not only will they be given a term, but that they will be totally released from this responsibility.
C

The National Defense Commission is in charge of discussing and approving this law that favors the band, but the meeting they held yesterday did not address this issue and it will be until the end of the year that their fans, or the army, will know if they will have to tell them bye.

Some of the arguments in its favor is the influence on Korean tourism, as well as its contribution of 0.

3% to the country’s economy thanks to its profits and income.

However, BTS has expressed their desire to serve their country.

Jin, who will turn 30 in Korean age next December, assured that he will fulfill his obligations when he is called.