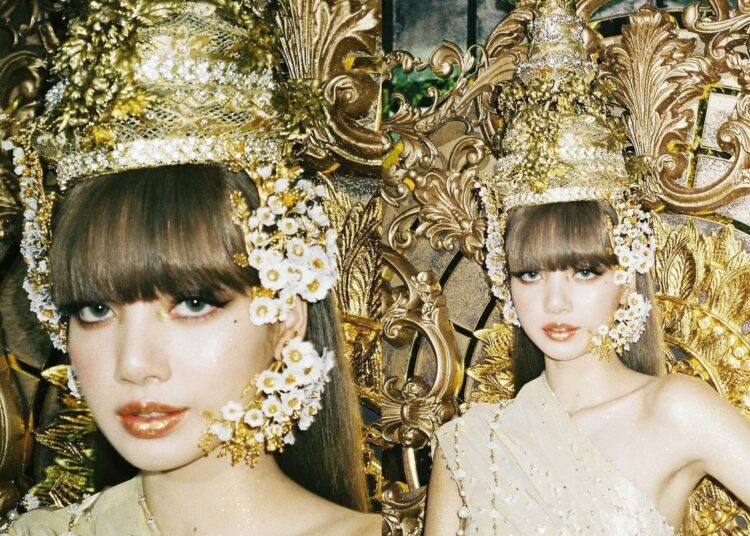 After a long wait, the member of the K-pop group has shown her fans her first single.

Her members are no strangers to her debut. Lisa is the newest member of BLACKPINK to make her solo debut with her single album LALISA, for which a music video for the title track was released this Friday, September 10.

The project also includes the song “Money”, as well as instrumental versions of both songs. With Lisa in over thirty different sets throughout her video clip, the artist joins her groupmates Rosé and Jennie, who already made their solo debuts some time ago.

Through their respective social media, each member of BLACKPINK sent a message and showed her support for Lisa following the global launch of LALISA. The one who dedicated some tender words to the fans’ liking was Jisoo on her Instagram account. “Lisa’s first solo song has been released! Please give us a lot of support and love!! You worked so hard and I’m proud.

You could also be interested in: BLACKPINK BTS, Stray Kids and TXT reign on Billboard charts.

Rosé, who in March 2021 made her solo debut with On the ground, shared photos and a behind-the-scenes video where she is seen singing her first song with Lalisa. In Jennie’s case, the young singer, who also released her independent single “Solo” in 2018, posted an image of LALISA’s release.