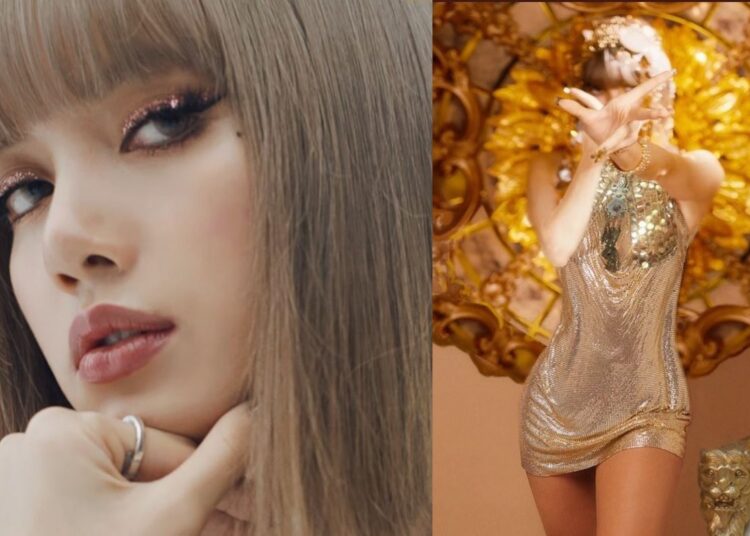 In a matter of hours, the most anticipated solo debut on the music scene right now will arrive: Lisa will begin her individual path in the industry with LALISA, her first single album.

BLACKPINK’s Lisa will make her solo debut with the release of her single album LALISA, which contains four tracks, including the title ‘LALISA‘ and “Money”. This production will be released Friday, September 10 (EST).

At midnight in the United States, YG Entertainment will premiere Lalisa Manobal’s solo. Simultaneously, they will publish the MV of “LALISA”, the main theme. The ‘Princess of Thailand’ will hold her first solo live countdown one hour before the global launch of LALISA.

You could also be interested in: BTS’ 3J is back for ‘Butter ft. Megan Thee Stallion’ dance practice.

The appointment will be through the VLive platform. For those unfamiliar with VLive, another live countdown will be streamed on TikTok. Follow the account @bp_tiktok where the live broadcast will take place on September 10 at noon in South Korea.

The single album will be available on all music platforms, while the MV “LALISA” will arrive on BLACKPINK‘s official YouTube channel. A countdown will be opened minutes before the premiere of the MV “LALISA”.

Secret Number’s Jinny and her road to the fame