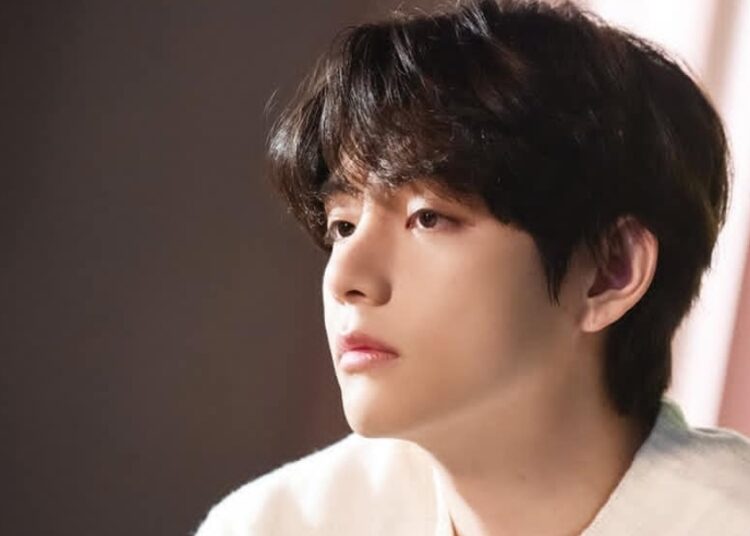 V’s love for this girl is something impossible, but he has not hesitated to reveal why she is his favorite girl

Korean idols are among the most sought-after boys and singles among fans. One of the questions ARMY has asked themselves over the years is whether any of them have a girlfriend, but it seems like they are all focused on their singing career.

However, some of them have confessed or acknowledged that in the past they had girlfriends, but this happened before they were famous, now they are often the target of love rumors with other girls in the industry, but their fans have always assured that they will support them when have a partner, as they want to see you happy.

So far, it is unknown if V had a partner before becoming a famous idol, since her love history does not tell anything about any ex-girlfriend during her time as a student or trainee.

However, the idol has not been afraid to confess his love for a girl who is just as famous as him, although it is an impossible love.

He knows who the lucky one is who managed to steal Taehyung’s heart and attention.

Who is the crush of V from BTS?

They are publicly single, as they have not recognized any couple.

Also, it seems that with their world fame they have no time for love and Korean idols often face a lack of privacy due to fans who do not support their relationships, thus keep them secret or are single for much of their careers.

In some interviews they have answered about their favorite things, such as the movies or series they watch, but also if they have a crush with a celebrity and V did not hesitate to confess his love for a famous young actress, he has even seen her movies.

V’s favorite girl is Lily Collins, who has starred in such stories as “Love Rosie,” “Shadowhunters,” and “Emily in Paris.” However, it seems that their love is something impossible, not because they are of different nationalities or work in other areas of the industry, but because the actress recently got married.

On social media, ARMY sympathized with the BTS idol as a joke and shared different reactions to the idea that V lost his lifelong crush.