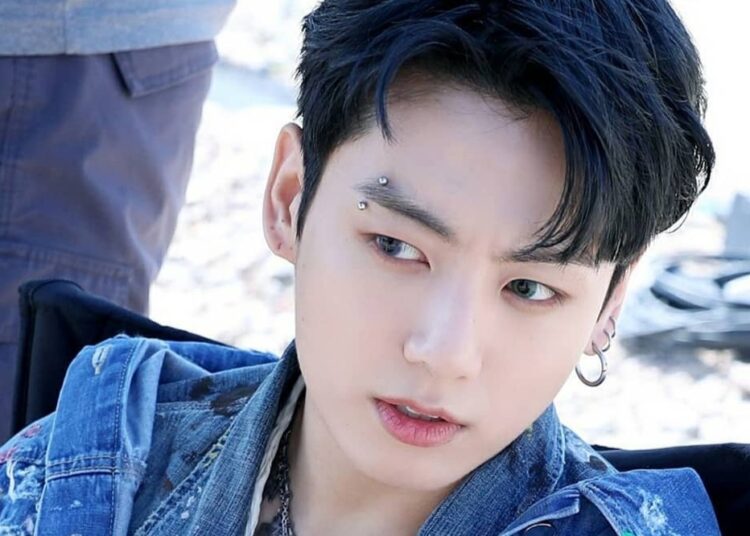 Does the Golden Maknae reveal that he has a girlfriend? This is how he responded to this lucky mom.

Besides his career in music, ARMY always wants to know everything about Jungkook, what he does on a normal day of his life, his exercise routine and who his girlfriend is, it is one of the biggest mysteries of BTS, since Everyone is apparently single, but the Korean idol sent his greetings to his mother-in-law.

Who is Jungkook’s mother-in-law?

Through the VLive platform, Jungkook made a live broadcast to celebrate her birthday with ARMY, with more than 20 million fans connected in real time enjoying the private BTS concert that she did alone.

In addition to the celebration and the songs he performed, there was another detail that moved the thousands of fans who gathered when Jungkook read the message from an ARMY. In addition to having the fortune to respond to her comment, her mother was the envy of all the fans when she recognized her as her mother-in-law and sent her greetings.

“My mom said you were a handsome son-in-law”

It was what was read in the comments and Jungkook’s reaction moved his fans with his response, as he thanked the lady and called her “mother” by way of respect, but it is also an honorific that Koreans use once who are married or have a partner. Apparently, any of his fans can be her girlfriend, since ARMY is the most special girl for BTS.