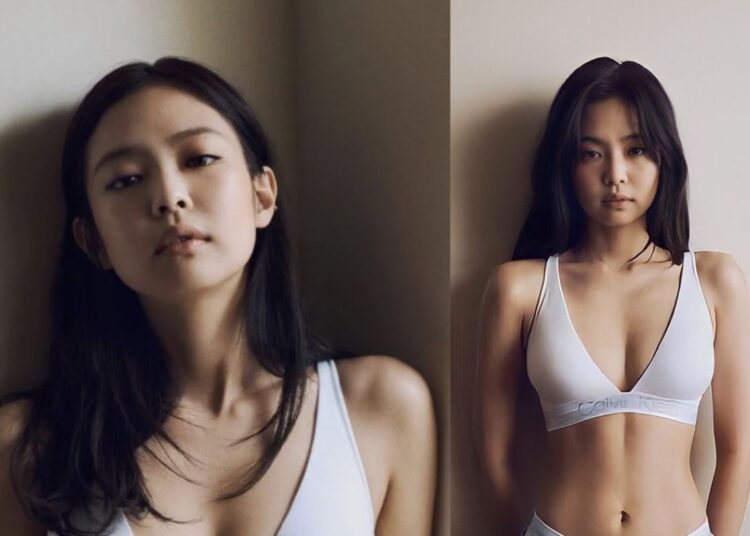 BLACKPINK’s Jennie, who is a member of the girl group as a rapper and singer, again showed her physical charm during a photoshoot. On september 9th, a photoshoot taken for the upcoming Calvin Klein event with Jennie was posted on Jennie’s official Instagram.

The popular idol, dressed in light gray and black underwear, lay down on the bed and looked at the camera sleepily. The lines and volume of Jennie’s fat-free solid body are eye-catching.

Jennie, who created a laid-back vibe by wearing white socks together, made it impossible to look away from her with her physical charm. 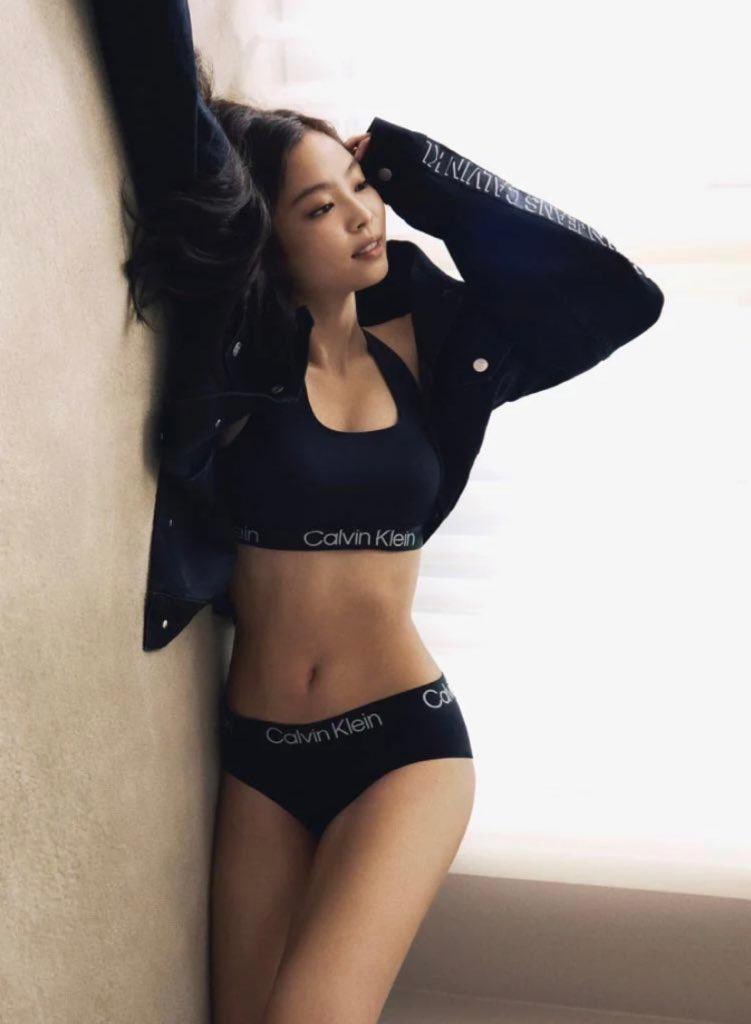 As a result of the photoshoot, Jennie became a trend in several countries with the #JENNIEKIM hashtag number one in Mexico, the Philippines, Malaysia, Taiwan, Argentina, Indonesia, Singapore, Italy and many more countries.

You could also be interested in: ENHYPEN announce collab with TXT for upcoming comeback.

Meanwhile, on the 4th of last month, the movie “BLACKPINK: The Movie” was released which was produced to commemorate the 5th anniversary of her debut. Right now, fans of the girl band are eagerly awaiting Lisa’s debut solo, ‘LALISA‘.