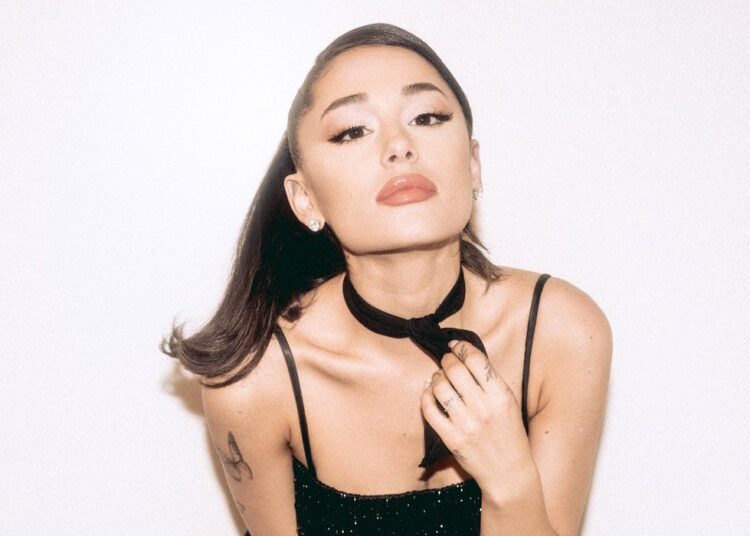 The Covid-19 pandemic may have slowed down album releases a bit in recent months, but with the world starting to get back to its usual pace, mostly thanks to vaccines, releases have started to make a comeback and Ariana Grande should be a part of it. of this wave, this time with a Christmas record.

The information was revealed by the profile Deuxmoi, a famous Hollywood insider who has already reached several revelations even before the official announcement.

As it became known, through an anonymous tip sent to the profile, Ariana Grande should release her first full Christmas album at the end of October . Additionally, a television special, produced by NBC / Peacock , is expected to be released alongside the album. 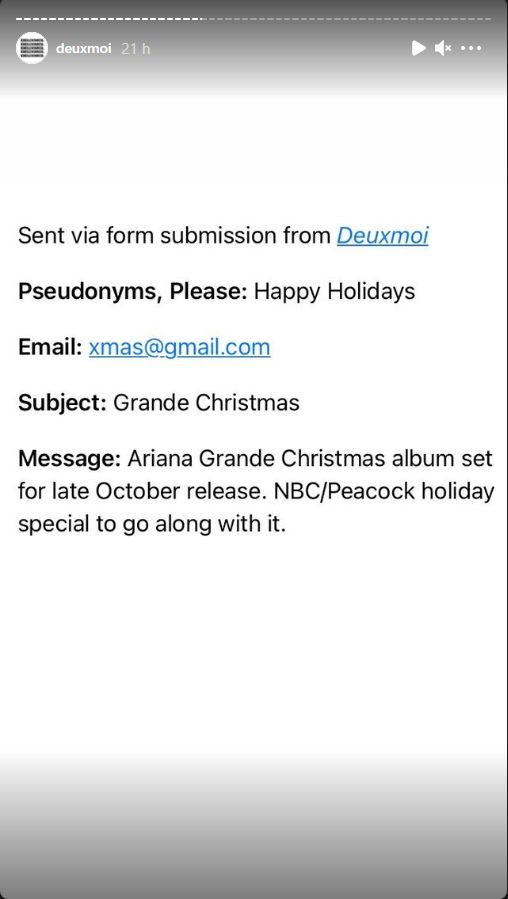 You may also like: BLACKPINK’s Jennie stars in new campaign for Calvin Klein

In other news related to Ariana Grande, the singer and Justin Bieber raised no less than $ 3.5 million with the single ” Stuck With U “, totally inspired by the social isolation due to the coronavirus pandemic, for the First Responders Children’s Foundation.

The amount will directly and indirectly benefit thousands of families of healthcare professionals in the United States. The institution helps the children of these workers who lost their parents due to Covid-19 . The single, released on May 8 last year, was recorded in response to the Covid-19 pandemic and donated 100% of its streaming and sales proceeds to the foundation.