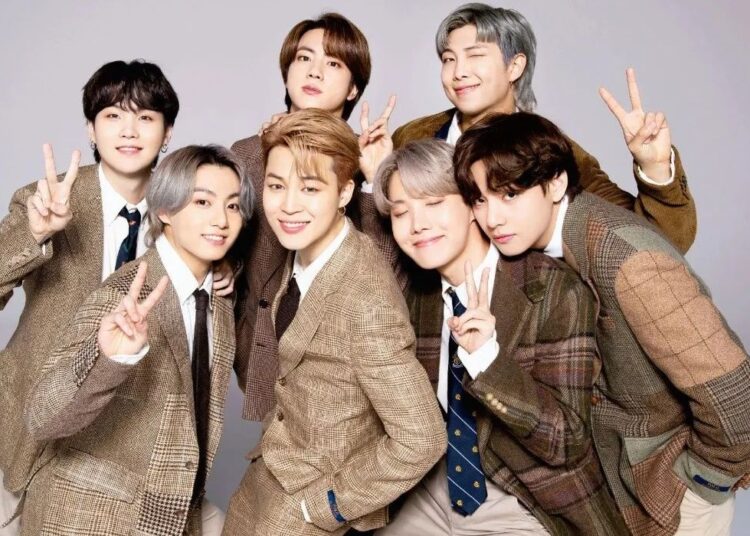 Amidst the resounding success of BTS, entitled to the Guinness World Records Hall of Fame and first place in the charts, one subject haunts fans: mandatory military service. In South Korea, every man must serve in the army for two years, somewhere between the ages of 18 and 28. Jin and Suga are very close to the age limit and there is no shortage of rumors about the future of the K-Pop group.

In December 2020 the mandatory service law was changed, granting internationally recognized pop artists the power to defer enlistment until their 30s. South Korean politicians have been defending such a change for years, mainly because of the contribution that many idols offer to the country as is the case of BTS, the most famous K-Pop group today.

Now, according to the YTN broadcaster, as reported by the search portal Naver, this Thursday, September 9th, will be discussed at the South Korean National Defense Committee the possible exemption from compulsory military service for RM, Jin, Suga, J-Hope, Jimin, V and Jungkook.

As compulsory military service involves a very important historical and social issue for the South Koreans, it is important to stress that any decision about the future of the BTS must be respected.

In other releated news with BTS, chinese social network Weibo banned a fan club of the popular South Korean K-pop band from posting for 60 days, arguing that it had illegally raised funds days after photos of a club-sponsored custom plane surfaced online.

The club’s account, which has some 1.1 million followers on Weibo, is primarily focused on BTS member Jimin. The account restrictions come amid China’s campaign to clean up the entertainment industry and reduce “irrational behavior” displayed by fans.

BTS’s fan account will be unable to post to Weibo after images surfaced online last week of a Jeju Air plane customized with images of Jimin. The plane was part of the club’s plans to celebrate the musician’s 26th birthday in October.

A closer view of Jimin plane.

BTS: ARMY send donations to those affected by wildfires in Turkey

BTS: What are the saddest songs of the group that make ARMY cry