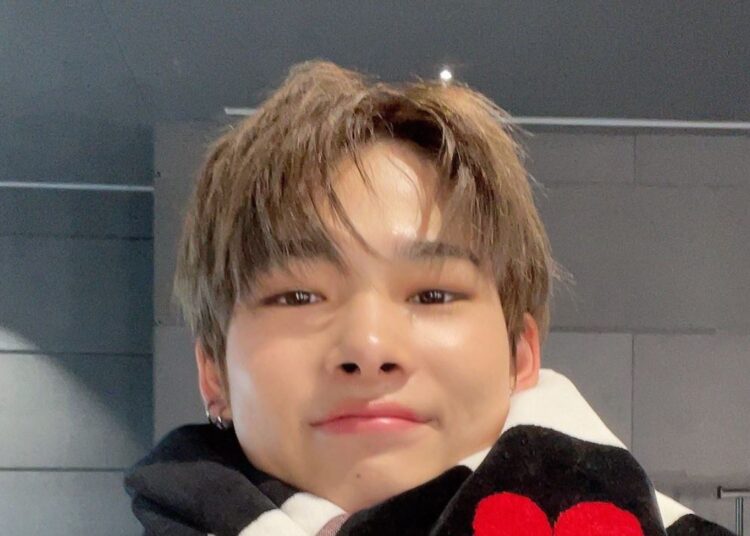 The young idol is now officially the sixth member of the K-pop boyband septet to contract the virus. Previously, five of his members confirmed his diagnosis while he was held in preventive quarantine.

On September 2, the HYBE Labels subsidiary revealed that five members of ENHYPEN were diagnosed with C-19. In the statement, the company detailed that the entire group entered into preventive self-quarantine on August 26 (KST), after confirming the presence of a infected person at a filming location.

You could also be interested in: Jungkook billboard ripped in Pakistan for promoting ‘homosexuality’.

It was during this isolation that Jake first had symptoms and reported his condition to health authorities. As a result, he passed a test that confirmed his case.

Jungwon, Heeseung, Jay and Sunghoon also showed signs of having contracted the virus, such as a cough and fever, so they underwent the relevant tests. They were positive after Jake’s result.

Sunoo is the only one that stills healthy.

Prince Harry and Meghan release trailer for their Netflix documentary. Apparently Kate is the real villain