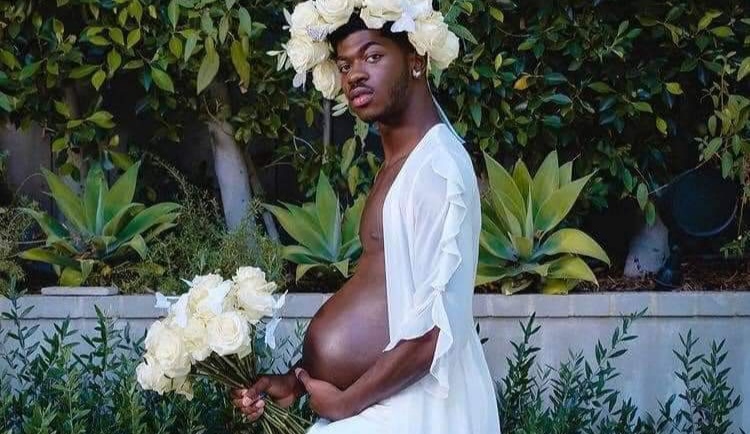 The popular and controversial American rapper has made an impressive announcement through his most recent interview with People magazine, and that is, he is pregnant!

If there is a male artist today who knows very well how to capture the public eye, it is Lil Nas X. The popular American rapper is still in trend thanks to his peculiar personality, his enormous musical success and the way he has broken different stereotypes within male rap, being a homosexual and African-American man that is rarely seen within his own community. 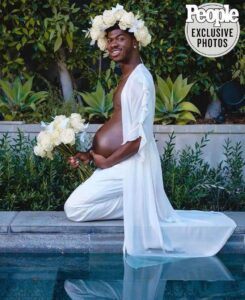 And it is in this way where Nas has left us astonished with a new piece of news, and it is that through some new photographs toned by People magazine he has revealed to us that he is pregnant, and that his son will be called “MONTERO” 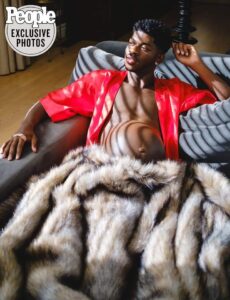 Nas X has also revealed his date of birth, and it is there where we have discovered that his supposed pregnancy is actually the birth of his first studio album that will be released on September 17 which is called “MONTERO”

Despite this, the photographs where Lil Nas X comes out even with a pregnant belly, are circulating on all social networks mentioning the information of her first “pregnancy”.

Lil Nas X is experiencing great success with his singles “Montero: Call me by your name” and “Industry Baby”, which are in the top 10 of the vast majority of charts worldwide. The release of her first studio album promises to experience similar success, where she will have collaborations with artists like Doja Cat and other stars.