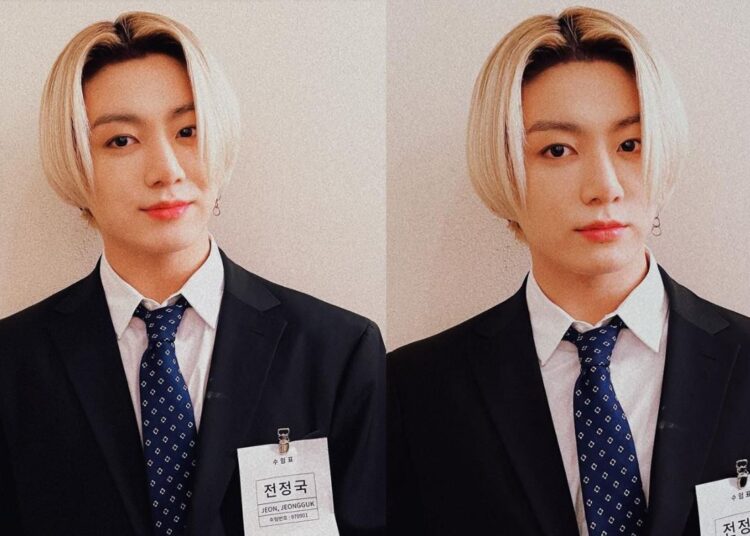 Jungkook birthday: donations, social work, projects and everything ARMY achieved. An artist must inspire his admirers to be better people and ARMY puts into practice the positive values ​​taught by Jeon Jungkook. Not only did he receive part of the moon as a gift, superstar Jungkook at his short 24 years has inspired ARMY to do all kinds of good deeds on his birthday.

September 1st is the special date of BTS’ ‘Golden maknae‘, and for this moment, fans have prepared a series of donations, projects, campaigns and more, as ostentatious gifts. ARMY really tried to make this Jungkook birthday more special than last year and they are already doing it. 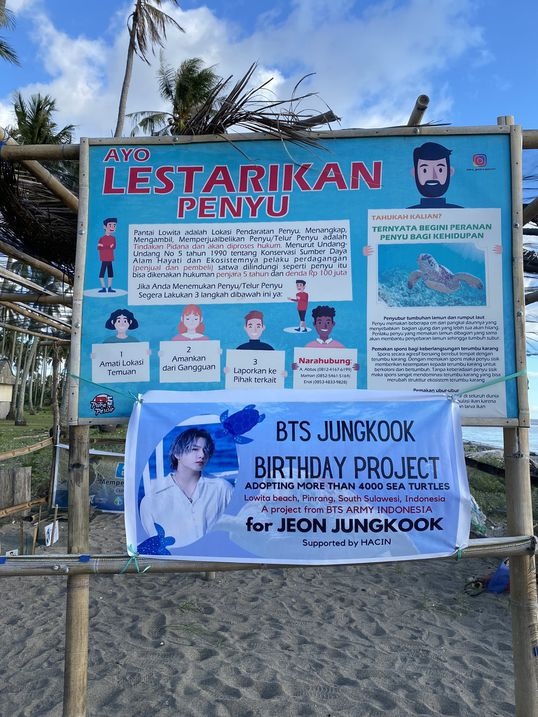 According to fans, the Indonesian fanbase adopted 4,000 sea turtles from a shelter and released them into the sea as a birthday present from Kookie. The 11-second video shows the young animals walking towards the sea, while a “Happy Birthday” sign adorns the beach during sunset. They also shared photographs where the reptiles can be seen next to Jungkook’s photo.

You could also be interested in: NCT’s Lucas is allegedly bisexual and has a secret boyfriend.

Jungkook’s birthday also served to do social work. A group of fans made a financial donation for an NGO that helps women in Afghanistan, a country that is going through a political and social crisis. They did not reveal the amount, but invited other fans to join the cause. 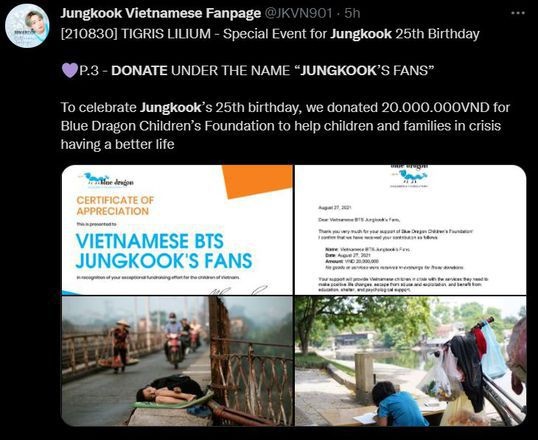 Vietnam fans were also not left behind with charitable donations and did their best in favor of the Blue Dragon Children’s Foundation to help kids and families in crisis to have a better quality of life. Peru ARMY were not far behind and made a donation in the name of Jeon Jungkook to the campaign ‘Ponle corazón‘, a foundation that helps children with cancer.

Streaming goals for Jungkook were not lacking in honor of the special day. The idol’s solo songs and his compositions were the objects of this activity. And if we talk about projects, Jungkook and Namjoon walked the streets of Mexico by bus. This thanks to a campaign promoted by Mexico ARMY, who placed banners that covered almost the entire public transport vehicle. 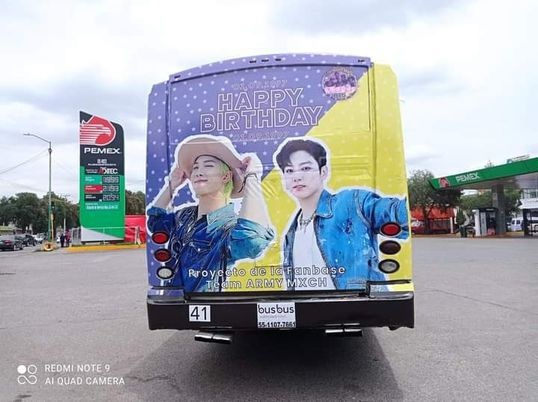 Jin confronts and exposes comedian who mocked BTS in the past