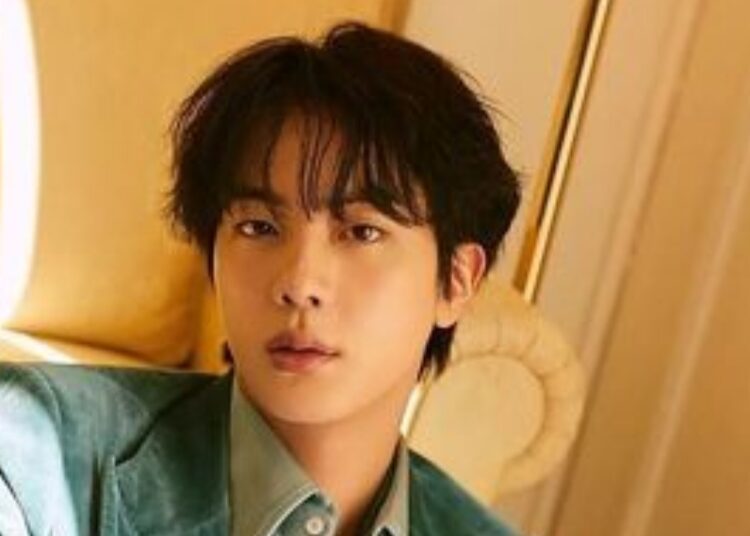 The member of the K-Pop band confessed a fact that everyone did not know despite knowing each other for 5 years, what was it that he hid from them for so long.

The oldest member of the group joined the BigHit agency with the aim of becoming an actor, since he studied at the Art Faculty of Konkuk University and specialized in acting and theater; however, he was chosen to be a part of the South Korean band.

This is no secret to ARMY and his teammates, who know of his desire to act. However, despite the fact that they have known each other from a very young age and for several years, Jin surprised BTS with the confession of a fact of his life that was unknown to them.

This is what Jin hid from BTS for several years

This fact was recorded in the DVD that the group released as part of the “Seasons Greetings” in 2019, a kit of calendar, agenda, photos and special videos of BTS.

The band performed a dynamic that consisted of a game to guess the happiest moments of the members throughout their career, they had to guess what was the key event of said happiness. When it was J-Hope’s turn, his partner Jin decided to reveal a great secret about his youth: he studied abroad.

Apparently, none of them knew about this fact and they were shocked. Jin went on an exchange to Australia when he was younger, he even took several photos that are the most embarrassing for the idol. He also met a royal who was his partner.

Jin explained to his classmates that he lived abroad, although his English was very poor and he felt a bit embarrassed. Some joked and asked him why he had never told them. This is not the first time that the singer hides something from them, on one of his birthday he himself planned a surprise party without them knowing.