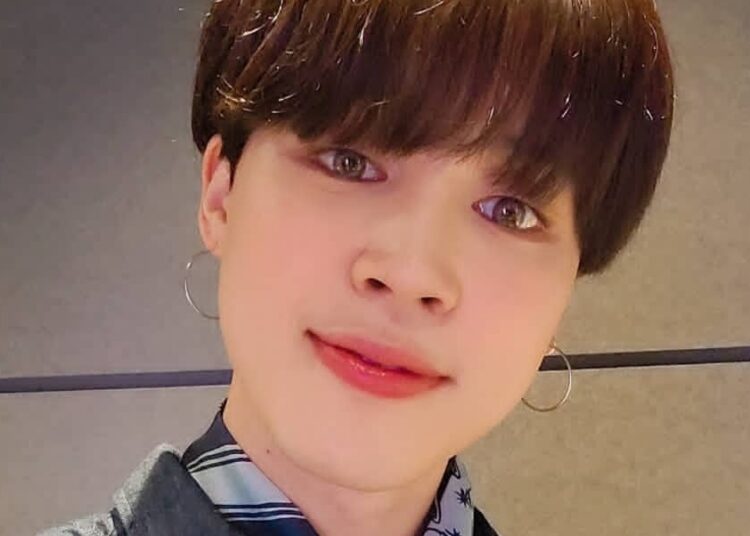 On Jimin’s VLive on August 30, the idol did something that made him very embarrassed to the point of apologizing to ARMY.

Even though Jimin had a lot of fun on his most recent live where he laughed, sang and even spoke in Spanish. But he also made a rude sign in front of ARMY that made him very embarrassed, but there is really nothing wrong with it.

In Jimin’s Vlives, many completely unexpected things can sometimes happen, since normally idols connect with their fans and for this reason different situations are generated that are not sustained based on a script or planning. And this is how this unexpected event has occurred, executed by V, where he has inadvertently shown his middle finger in front of his fans, making him feel ashamed until he apologizes for what happened.

It all happened because the Idol drew some faces with his fingers to feel that someone was keeping him company since he was alone at home, when he was showing the faces of his fingers, he accidentally showed only the middle finger and felt ashamed, since It can be interpreted as a rude gesture, for which he apologized to ARMY and stated that he should not have done it.

After this, ARMY let him know that nothing bad was happening and they even annoyed him in the comments so that he would show the faces of his fingers again.