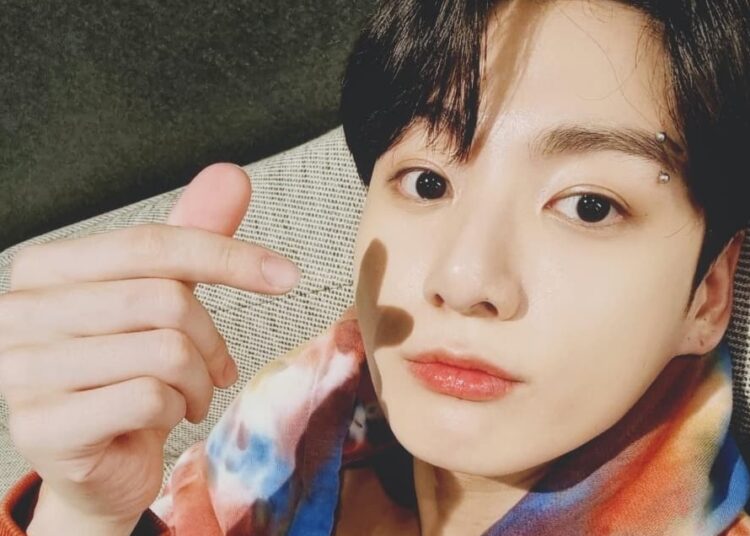 Jeon JungKook, a minor member of BTS, turns 24 this September 1, and his fans did not wait to congratulate him on social media.

Being the smallest member, the K-Pop band adopted him as the spoiled, in addition to being one of the members most loved by his followers.

However, fans of the artist who was born in 1997 in Busan, South Korea and noticed him when he auditioned for the Superstar K program. By 2012 he studied at an academy in Los Angeles, to learn dance steps and improve his performance on stage

The ARMY (Adorable Representative M.C. for Youth) carried out different activities in order to show their affection for JungKook, as the fans from Indonesia adopted 4,000 sea turtles and released them, while other fans gave her a lunar territory. With these gifts and more they dazzled the singer.

JungKook now owns a satellite space whose selenographic coordinates are 18.

Commemorative activities that benefit society on behalf of Jeon Jungkook are expected on September 1.

In early July the band BTS released a new song for their 8th ARMY anniversary and to celebrate they released the song “Permission to Dance”.

BTS fans expressed on social media that they really liked the song and even mentioned its cheerful sound.

In the video you can see the members with a cowboy style, with painted hair and choreographies of which they were accompanied by all kinds of MV characters.

The music is a pop of which includes a letter that radiates good vibes, it is interpreted by Jin, J-Hope, V, Suga, RM , Jungkook and Jimin