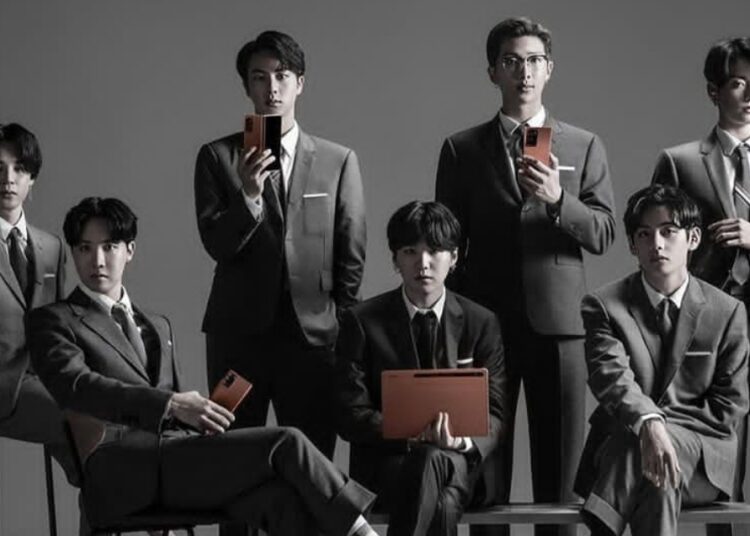 Thanks to its success, BTS has appeared in different programs, for example The Tonight Show Starring Jimmy Fallon or the broadcast of James Corden. However, the funniest dynamics have been performed in South Korean reality shows, where they make bold confessions and are encouraged to practice unusual activities.

ARMY knows the members’ personalities very well, thanks to their ‘Run BTS!’ Program, where boys complete missions, complete challenges, and perform other activities in which they win prizes or must meet penalties. The chapters are very entertaining and often become a trend.

Although this broadcast is a great alternative to have a good time watching the k-pop band doing funny dynamics, another option is the program ‘Knowing Bros’, a reality show that airs on Netflix and in which the members of BTS participated.

Demi Lovato has revealed extremely painful details about her overdose

In 2017, Jin, V, Jimin, RM, Jungkook, J-Hope, and Suga attended the show also known as Men On a Mission or Ask Us Anything. The members had a pleasant moment with the hosts of the broadcast, who at all times put the Bangtan members in trouble.

The chapter in which BTS comes out is available on Netflix. Although sequentially it would be episode 94 of ‘Knowing Bros’, on the streaming platform it can be found as chapter 24 of 2017.

BTS is not the only k-pop group that has attended ‘Knowing Bros’, so have EXO, BLACKPINK, TWICE, Super Junior, GOT7, and other bands. Drama actors such as Park Shin Hye, Lee Joon Gi, and IU, who is also a solo artist, have also attended.

The hosts of this show are: Super Junior member Kim Hee-chul, Kang Ho-dong, Lee Soo-geun, Seo Jang-hoon, Kim Young-chul, and Min Kyung Hoon, who thanks to their unexpected and daring reactions Questions add pizzazz to each chapter.

The project is set in a high school where the main cast acts as students, while the guests play the role of transfer students.