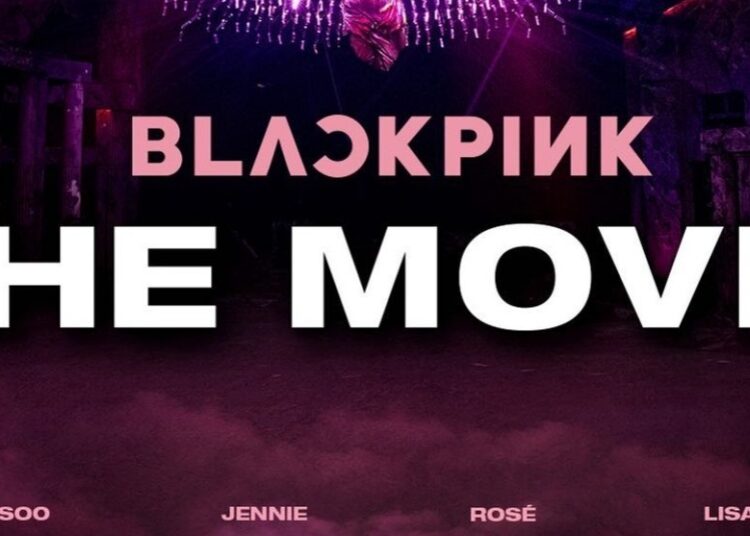 The girls of BLACKPINK not only succeed in music, but also in movies. On August 4, BLACKPINK: The Movie hit the big screen, a movie that has taken us direct to one of their concerts.

In this way, K-Pop artists were celebrating their fifth anniversary as a group in style, spreading illusions to their fans around the world. And the fact is that if there is something that characterizes the blinks precisely, it is that there is no challenge that can resist them, and if they wanted to add a new achievement to the career of their favorite artists, they have achieved it.

According to the words of CJ 4DPLEX and Trafalgar Releasing collected by Soompi, the film has become the highest grossing event of 2021. Data from Music Week indicates that they have raised more than 4.8 million dollars in 100 territories around the world . Crazy!

In addition, it has exceeded 500,000 viewers worldwide, which becomes the highest figure for a film event in 2021. In fact, in the United States it reached number 6 on the night of August 4 and obtained the second Highest average, surpassed by Jungle Cruise.

BLACKPINK: The Movie was screened in more than 3,400 theaters around the world, although it seems that it will not leave the billboard, as it is expected to increase to 4,2000 soon. So if you wanted to see it, you still have a chance to do so.

These five years have been a real roller coaster of emotions for the girls of BLACKPINK. And they say that, sometimes, the beginnings are complicated, but it is a lot of effort they have managed to position themselves in the crosshairs of multiple artists and important figures in the industry.

Jisoo, Rosé, Jennie and Lisa have given life to a project that has become the illusion of millions of people around the world. A project that has filled the lives of its fans with music, also becoming their inspiration engine.

But it seems that there is still BLACKPINK for a while, and that these five years have been just the beginning of a long history of success. And you, have you already seen BLACKPINK: The Movie?