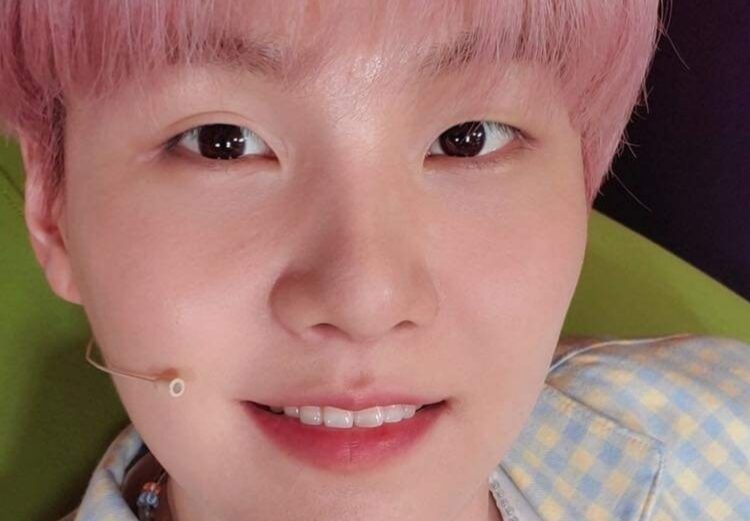 This girl is among the luckiest fans of BTS, having interacted with the rapper on several occasions, whom she accused of doing this.

Suga from BTS is one of the most enigmatic members of the group, although he is not usually very expressive, he is actually a boy with a great capacity for thought, he is also very deep with his emotions. Throughout his career, he has experienced unique moments with his fans.

The rapper is originally from the city of Daegu and did not have an easy history, his parents did not support him in his dream of being a singer. Sometimes he didn’t even have enough to eat and had to sell songs for a few won in order to survive. Today he is one of the most famous idols in the world.

His relationship with ARMY can be described as funny and joking, but also special. On one occasion, Suga forbade them from dieting, as he considers them perfect just the way they are. Another of these anecdotes dates back to his debut year.

Why did a fan want to sue Suga?

During a signing event in 2014 Suga was filmed by a fan, who on several occasions told him different phrases that made him nervous, since she described him as a dangerous man because she was very in love with him and it was difficult for her all the time situation.

The BTS rapper only managed to laugh, while he looked at her sitting from the stage table, the fan continued to throw several phrases against him in a joking tone, even accused him of being the culprit of provoking those feelings and demanded that he be done Responsible for their actions.

Between her jokes, she assured that she was going to sue him, since his attractive and tender actions hurt his heart. Apparently, this girl has been a faithful follower of Suga, since she has had other encounters with him. It is said that she even promised not to marry him until he put a ring on her finger, but she broke her word and apologized to him after celebrating her wedding.

On another occasion, Suga’s fan told him that he was going to report him, the rapper said that he had already threatened to sue him a long time ago. All these moments were recorded in videos that the girl shared on the Internet and that she filmed during fan meetings.