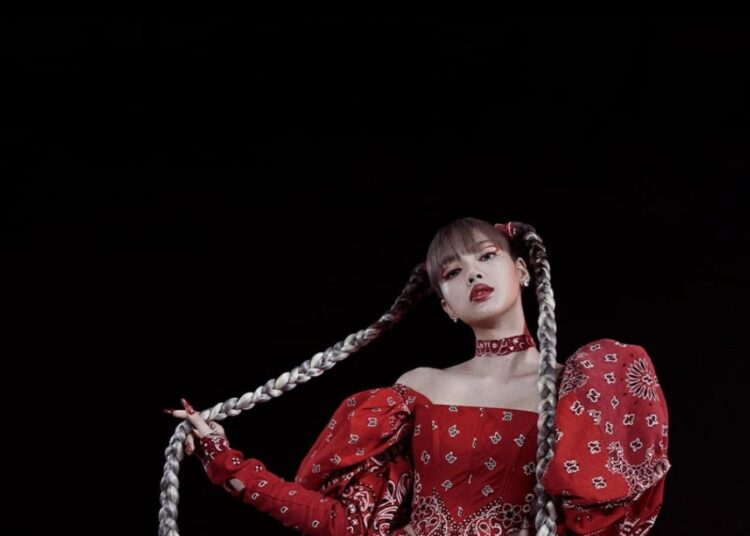 LALISA IS COMING! After a long wait, BLINK already has a set date for Lisa’s debut. The BLACKPINK member will be entering as a solo artist in the second week of September, and the media is excited with anticipation. Unmissable preview of Lalisa, her first debut single. A gift from BLACKPINK’s Lisa for her fans.

What all Blink was waiting for. YG Entertainment released Lalisa’s first teaser, first solo, and also debut for BLACKPINK’s Lisa. The video has caused a sensation in social media and is already positioned as the trending topic of the moment. BLACKPINK’s Lisa’s solo wants to mark a milestone in K-pop history.

If social media almost explode with the revelation of the first teaser or when the release date of Lalisa was made official, the name of the single album that Lisa will debut at the beginning of September, this emotion of the fans has been summarized in the figure they have achieved in the preorder.

You could also be interested in: ‘Butter’ by BTS ft Megan Thee Stallion will have an MV according to insider.

According to reports, the first eight hours since the pre-sale of the ‘Princess of Thailand’ album began exceeded 68,000 copies. Likewise, Blinks are waiting for the official figures obtained within 24 hours of having started the pre-order of Lalisa. Lisa agency hopes to exceed the records set by Jennie and Rosé, the latter exceeding expectations of her partner’s Solo.

YG Entertainment has not revealed exact details of the song that BLACKPINK’s maknae will have, but it has revealed two images that have generated all kinds of speculation and finally the first teaser.

What Blink has been working on is in the positioning of Lalisa in social media and they have used the hashtag #SoloistLisa or #LISAISCOMING. Lisa will be the third member of the group to make her comeback. While the third member will be Jisoo, who for the moment keeps the fandom pending details of what will be her debut as a protagonist in the drama Snowdrop.

SEVENTEEN surpasses major artists in album sales in 2021, according IFPI