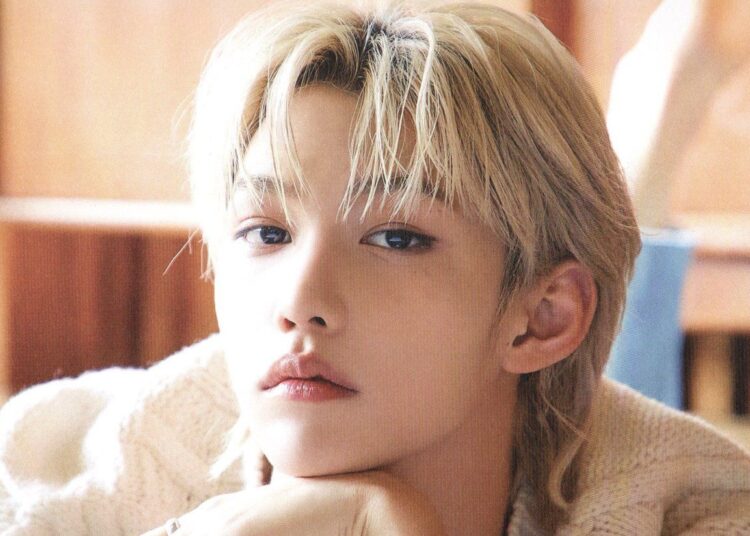 Stray Kids’ Felix becomes a meme after a TikTok trend

After BTS Junkook‘s linguinha, now it’s Felix‘s turn! The member of Stray Kids surprised fans this Thursday afternoon, August 26, by joining the wave of the famous trend of rebolado to the sound of the anthem “Let’s Groove”, by the band Earth, Wind & Fire.

The song released in 1995 has been very successful on TikTok for encouraging netizens to roll around fearlessly in front of the cameras… But of course, no one expected a K-Pop idol to reproduce the joke!

Felix posted the costume video for the MV for “THUNDEROUS”, released this week along with the album “NOEASY”, and it’s obvious that fans were impressed, so much that, as of this writing, more than 10.3 million views have been counted.

On Twitter, for example, the artist’s name ended up in trending topics. And the best, with hilarious versions! In the hands of fans around the world, the video quickly became a meme.

You may also like: Fans demand respect for Jisoo after being excluded from promoting a famous brand

In other news related to Stay Kids, the international popularity of the group is evident after the premiere of their new song “THUNDEROUS”, from the album NOEASY.

The video clip ranks first on YouTube worldwide trends despite coinciding with releases from pop stars. This chart shows the K-pop group’s theme leading the way with 74 points, # 1 in 12 countries, while Olivia Rodrigo‘s new video ranks second with a score of 34 and two # 1s.

Digital sales around the globe also favor Stray Kids. On iTunes, “THUNDEROUS” rises to the top of 48 countries and also manages to debut at # 1 on the world song chart (Song Chart). NOEASY also gets that spot on the world album chart.

BTS: V wishes to have this super power and the reason has made everyone cry