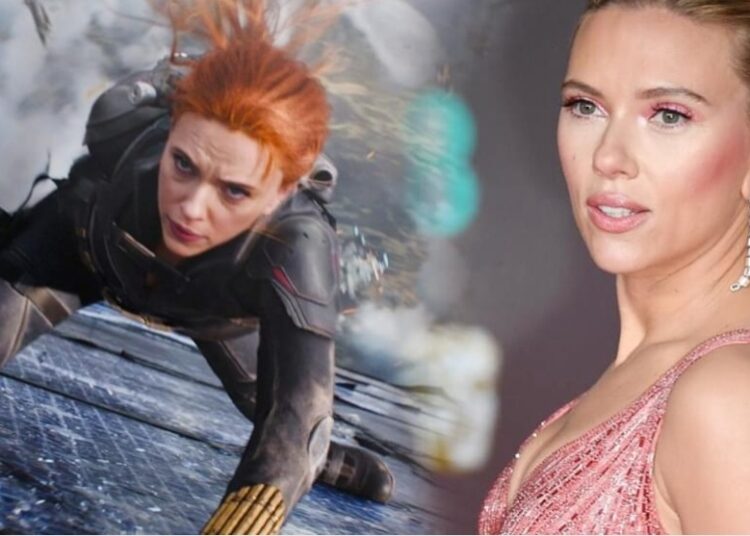 The legal battle between Scarlett Johansson and Disney for the premiere of Black Widow is stronger than ever since, after a series of accusations by the actress to the study, today a new lawsuit is added to the case. One where the defense directly accuses of an attack against the actress.

With a group of backing lawyers, Johansson accuses the company of misogyny, following the attacks she received after filing her lawsuit for “breach of contract” with the premiere of Black Widow.

The film was presented both in traditional cinemas and on the Disney+ streaming platform, where the latter was the reason for the lawsuit of the actress, who claimed to be earning less money for not releasing the film exclusively in cinemas.

Faced with this lawsuit, Disney has responded that it regretted that Johansson is “insensitive” with the context of the pandemic, as they said they chose streaming to prevent people from leaving their homes. On the other hand, they also published the amount of money she was making to prove that it was enough.

Adding these attitudes, Johansson also you are has assured that now after the lawsuit, Disney is trying anyway to boycott her professional career as an actress.

After these attitudes on the part of the entertainment giant, they requested that the conflict be resolved in private and the defense of Scarlett Johansson did not accept it:

“After initially responding to this dispute with a misogynistic attack on Scarlett Johansson, Disney is now predictably trying to hide her misconduct in confidential arbitration,” John Berlinski, the actress’ lead attorney, told Deadline. .

Why is Disney so afraid to litigate this case in public? Because he knows that Marvel’s promises to give ‘Black Widow’ a typical theatrical release “like his other movies” had a lot to do with ensuring that Disney would not cannibalize box office revenue to increase Disney + subscriptions, “added the attorney. .

Scarlett Johansson’s attorneys and defense team have stated that they will not surrender in any way until justice is served in her client’s case.