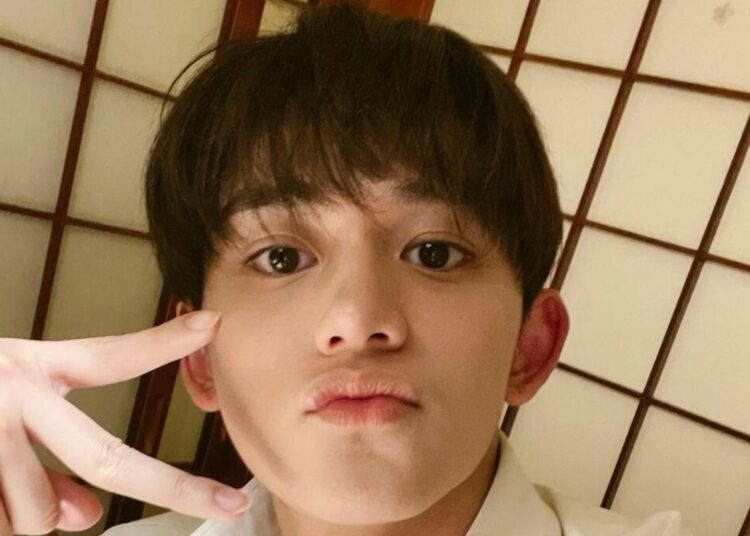 SM Entertainment announced the indefinite suspension of activities for Lucas and the premiere of “Jalapeño” has been completely paralyzed. Just hours after its start, the live “Jalapeño” has been canceled. Event planned for the release of the single by WayV, NCT’s subunit Lucas and Hendery, was awaited with great anticipation by fans, but was canceled amid controversy involving the Hong Kong idol. What does the company say about it?

Wong Yuk Hei (real name), 22, was recently accused by an alleged sentimental ex-partner of gaslighting, a form of emotional abuse. The person in question detailed a series of events surrounding the popular K-pop idol and presented alleged evidence to support his position, including captures of conversations and an audio.

However, later fans showed that the latter was manufactured based on the original voice messages that the rapper sent to Bubble in the past. After demonstrating this inconsistency, everything seemed to indicate that false accusations had been raised. However, later two other Internet users who claim to be ex-couples raised their voices with similar complaints.

You could also be interested in: NCT’s Lucas accused of gaslighting after ‘approaching fans to sleep with them’.

SM Entertainment issued a position on the matter. The company canceled the live scheduled for the premiere of “Jalapeño.” The company also did not provide details about the cancellation of the event, so it is not known exactly if the accusations against Lucas are related to the decision or if the reason lies in another setback of which there is no public knowledge.

A clear division among the followers has raised the case of Lucas. On the one hand, fanbases such as the largest of the famous Asian in China stepped aside. On the flip side, fans await the official version of SM Entertainment and, meanwhile, continue to spread the goals that were originally proposed for “Jalapeño.” 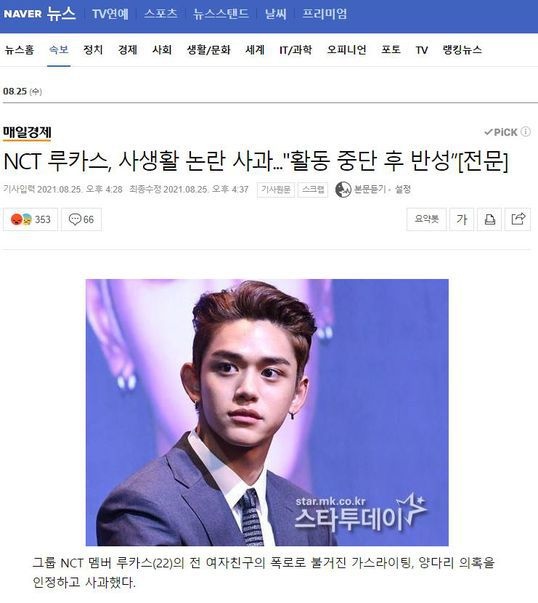 On August 25, SM Entertainment agency informed its audience that the premiere of the song and MV for “Jalapeño” was halted. The agency relayed Lucas’ apologies, who also apologized to fans “for his actions in the past” in a letter posted on Instagram.