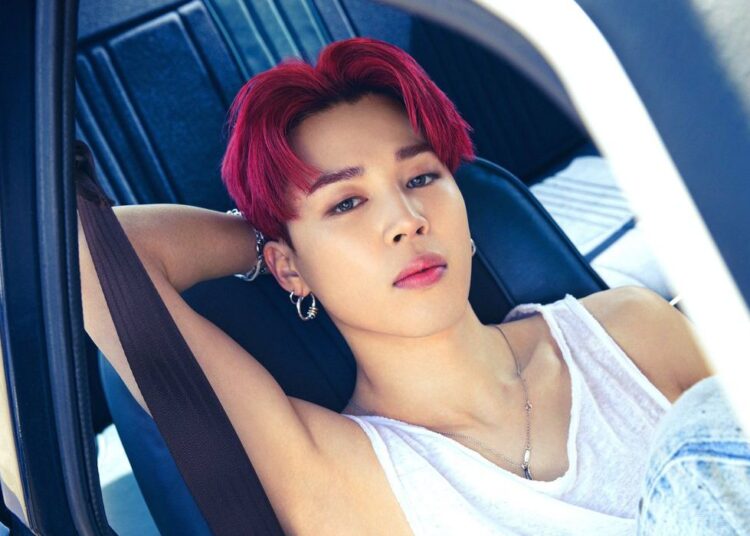 K-Pop is making a worldwide success and the style is very unique to them. In terms of vocals, who would best represent this genre? A popular voting poll was opened in partnership with DC Inside and My Celebs. The result was more favorable to Jimin, from BTS.

Jimin was therefore voted the best vocalist representing K-Pop! Jimin won with 53.37% of votes (52,624 votes). Some characteristics attributed to it are “excellent”, “incomparable”, “attractive”, “romantic”, “emotional” and many others.

The survey ran from August 15 to 21, under the supervision of one of the largest South Korean internet forums DC Inside, and in collaboration with AI Solution company MyCelebs. pic.twitter.com/UmfDOv8Dvi

Jimin was highly praised by experts. Ayaka Hirahara, a Japanese singer well-known for her whistle note, said he’s a star with angelic, enchanting vocals that make listeners want to pamper him.

Jimin’s vocals have even been compared to the legendary Michael Jackson by various music experts such as Gota Nishidera, journalist Alphonso Van Marsh, music critic Kim Youngdae and various vocal coaches and industry producers. They point to incredible similarities.

In other Jimin related news, the members of BTS, recently made a live answering questions from fans. It’s a very efficient way to get close to ARMY, even without physical contact. At one point, he was asked if he would like to adopt a pet.

The singer made it very clear that he has this desire. Jimin, however, worries about not having time to take care of the pet as he would like, so he prefers to leave those plans aside.

“I’ve been thinking about it a lot. I love animals so much. I like cats a lot, but it’s difficult because I tend to have allergic reactions.

I’m also very fond of dogs, but I don’t think I can be responsible for that right now…

So I get lonely. My parents live in Busan. There’s no one who can take care of him, so I don’t plan on having a dog yet. I think it’s better to have one when I’m 40 or 50 years old” he commented.