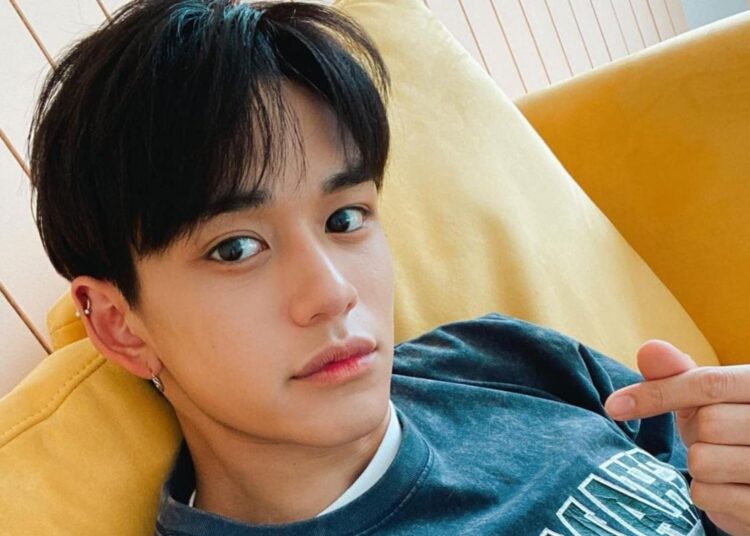 NCT’s Lucas has been accused of gaslighting and cheating by 2 girls from China with alleged photographic evidence. The idol who is part of the WayV subunit has been charged with alleged photographic evidence. After Lucas’s alleged ex-girlfriend claimed that her idol cheated on her and took money from her, 2 more women have taken to her social media to accuse him of similar behavior.

On August 24, 2 girls from China, who identified themselves as former fans, spoke on the social media site Weibo, accusing the “Kick Back” performing member of manipulating their emotions and then abandoning them.

According to fans, Lucas approached them, seduced and slept with them, asked for expensive gifts, and lied to each of them, saying they were the only person he was dating at the time. One girl claimed that he visited her at her home and asked her out on a date.

When they started chatting, he allegedly talked about his fellow WayV members, calling them disobedient, lazy, and difficult to guide. He also added that one of them was stealing his fashion jobs and he felt a little jealous but still loved him.

You could also be interested in: BTS: ARMY makes donations to women in Afghanistan.

Lucas further claimed that his family was experiencing financial difficulties after his father’s investments failed. The girl said that she had the impression that NCT’s Lucas was a very responsible and motivated person, but now she feels disappointed because she found out that the boy allegedly gave the same information to other girls with whom he had a relationship.

The former fan also shared alleged photographic evidence of Lucas in bed that is not very convincing. There is a small probability that this situation is real, although it is also very likely that they are just fan-made inventions to get the idol‘s attention.

Some evidence presented by the girls does not agree and does not make sense but still, they managed to trend the situation. After NCTzen found out, they immediately began to investigate further and managed to disprove all the allegations.

BTS’ Jimin is the only Korean on the ‘Best Celebrity Tattoos’ list. Find out its meaning