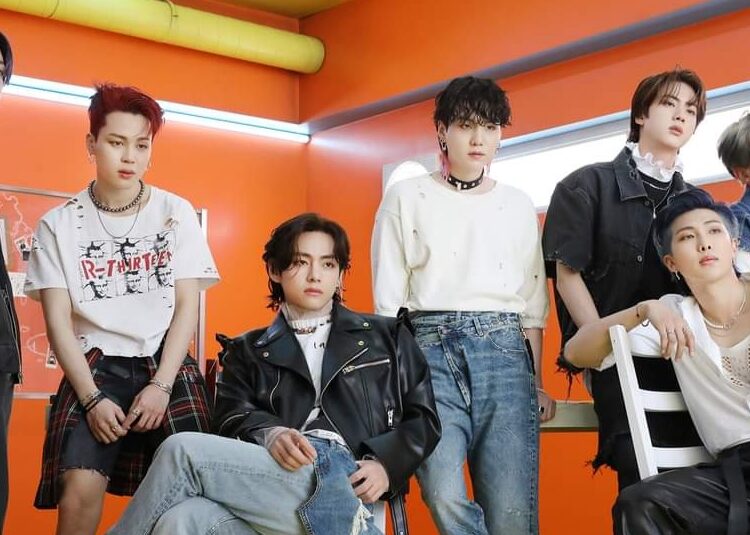 In recent days, the situation in Afghanistan as a result of the Taliban’s takeover has alarmed the entire world due to the violation of fundamental human rights that this has represented. Recently, among these unfortunate testimonies, ARMY from all over the planet have expressed their concern for BTS fans who have to deal with the strict cultural policies of said territory.

The talent, popularity and relevance that BTS has achieved has allowed their music to cross all kinds of barriers and has attracted a greater number of fans around the world.

However, strange as it may sound, there are places where listening to his music can represent a serious breach of principle.

The events in Afghanistan have flooded the screens of the news and the front pages of all the media since the US withdrawal from the country became effective and the Taliban took control of the country after two decades of US occupation.

This is how we have been able to see people trying to leave the country at all costs before the imminent application of a regime under the interpretation of Islamic Law, which violates the rights of women and applies socio-cultural prohibitions based on religious principles, same which are obviously restrictive for ARMY and all BTS related products.

The South Korean media JTCB News recently made public the statements of some residents who suffer the ravages of the Taliban invasion and, among other things, addressed the restrictions on music and the consumption of all kinds of foreign materials that include , of course, any BTS creation.

“Our situation forces us to burn or hide our BTS albums”

According to Korea Boo, one of these comments noted:

“I was so scared and surprised that the Taliban were coming … Since the Taliban took over, I have stayed at home. I can no longer listen to music that I heard on the streets before for the Taliban to take over.

I only listen to the strange music of the Taliban all day long.”

“Our situation forces us to burn or hide our BTS albums … Everyone is watching us die. We hope that the international community will not leave Afghanistan alone in this …” added another of the inhabitants who, in addition to expressing their belonging to ARMY, he makes a call for help in the face of the serious circumstances they are going through.

Stray Kids’ Changbin demonstrates his impressive flexibility in a photo

BTS Taehyung looks enchanting in the photoshoot sketch for ﻿”Us, Ourselves, and BTS, ‘We'” photo folio