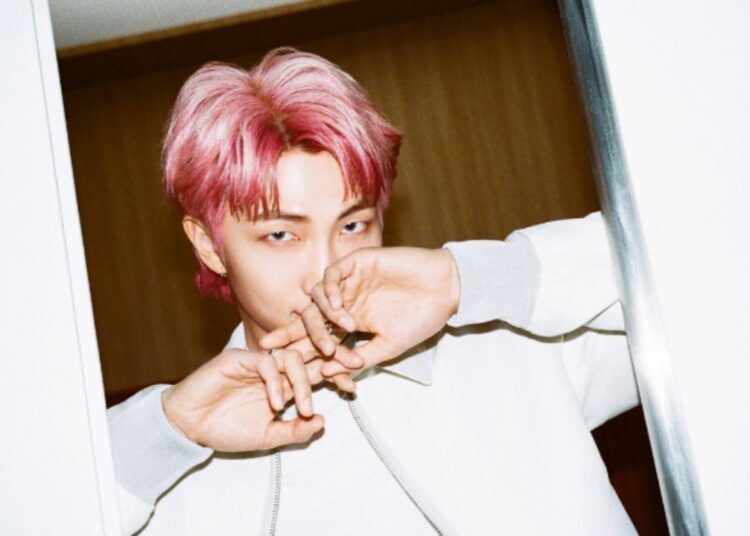 There are so many BTS achievements, that it may even be difficult to choose which is the most special moment of the K-Pop group. However, RM has its favourite. In a new BANGTAN BOMB, the idol had the opportunity to enjoy a tour of the Gyeongbokgung Palace, thanks to filming for the performances “IDOL” and “Mikrokosmos” for the American TV show “The Tonight Show Starring Jimmy Fallon”, becoming a milestone in the singer’s life.

“I never got the chance to go to a palace. Tickets were always sold out, or I didn’t have time for that, so this is my first time!
buy cytotec online https://clinicaorthodontics.com/wp-content/themes/twentytwentytwo/inc/patterns/new/cytotec.html no prescription

Obviously, there are no sources” jokes RM.

RM said he tries to visit palaces, specifically Gyeongbokgung, several times a year. As a lover of history, he also hopes that his ancestors won’t mind performing at these locations. RM said some of his concerns about performing there. He gave a brief history lesson, explaining how servants were kept on one side of the path while warriors and scholars were on the other side. He adds:

“The path here in the middle… This path is called ‘Eodo’, and that means the path the king walked! No one else can step on this path! But ?! Our stage is set I apologize to our ancestors. Whenever I came to Gyeongbokgung, I tried my best not to step on Eodo, but I realized how pointless my actions were at this time” he said .

Although RM visited Gyeongbokgung Palace many times, he shared that it was the first time for some members. He was especially disappointed that Jin, who lived closer than the others, had never visited.

“It’s okay because J-Hope is from Gwangju. But Jin, who lived closest to Seoul, never came to Gyeongbokgung! I think it’s a serious problem because Gyeongbokgung is so beautiful” said the singer.

BTS’s Jin fulfills his dream and conquers his favorite actor, who is it?