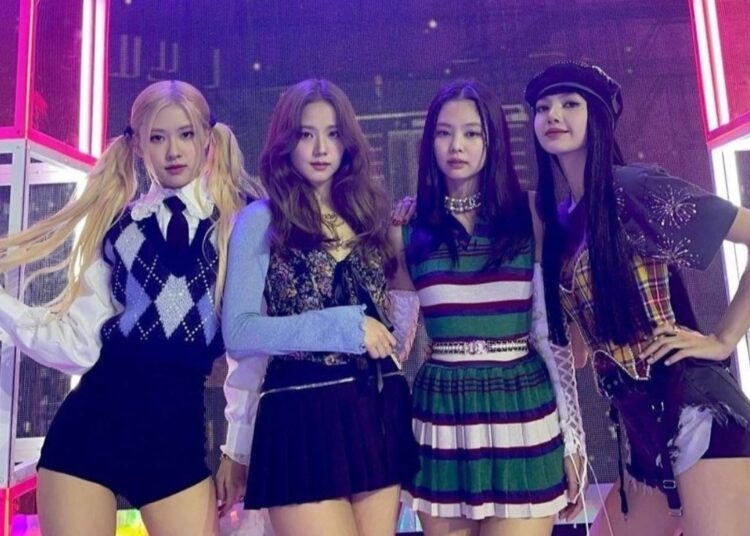 The City Council of a municipality in Brazil has used the BLACKPINK image for a vaccination campaign, everyone will think that it is reaaly good news but, the anger of the fans is aroused when they realize that the image of the 4 Asian artists has been used without permission.

The Municipality of Sobral, Ceará, made the news viral after using a photo of the Latin group RBD to encourage young people to take the vaccine against the current situation in the world. Apparently, wearing celebrities became popular and the City of Salvador turned to another young pop music phenomenon, BLACKPINK.

In the municipality’s social media of the city in Brazil an image of the most popular international female group of the moment was published, the girls are wearing masks with photoshoot and with a small change that involves one of their best-known songs. Instead of “Let’s kill this love“, they wrote: “Let’s kill the corona“.

You could also be interested in: Jin and Namjoon tease BTS’ new album on VLive.

However, a post with RBD’s photo and the name “Rebel” upset actor and singer Christopher von Uckerman, a member of the group. He commented asking them not to link the RBD to the vaccination campaign.

“Stop using the RBD name to promote the vaccine. We have nothing to do with it,” wrote Christopher von Uckermann. 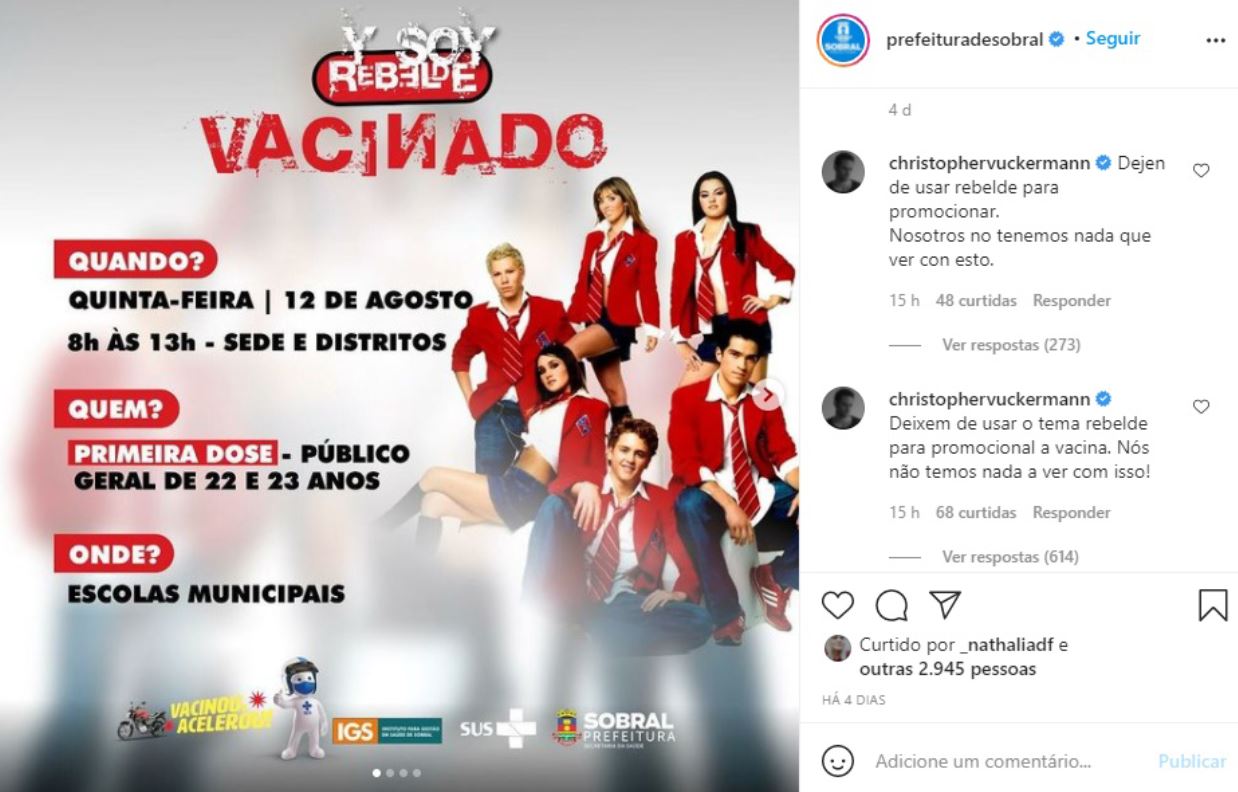 It is not the first time that Christopher has made controversial comments about the current state of the world.

In 2020, he said the virus “was a scam” created by a mob that teams up with the media and the healthcare industry to divert money.