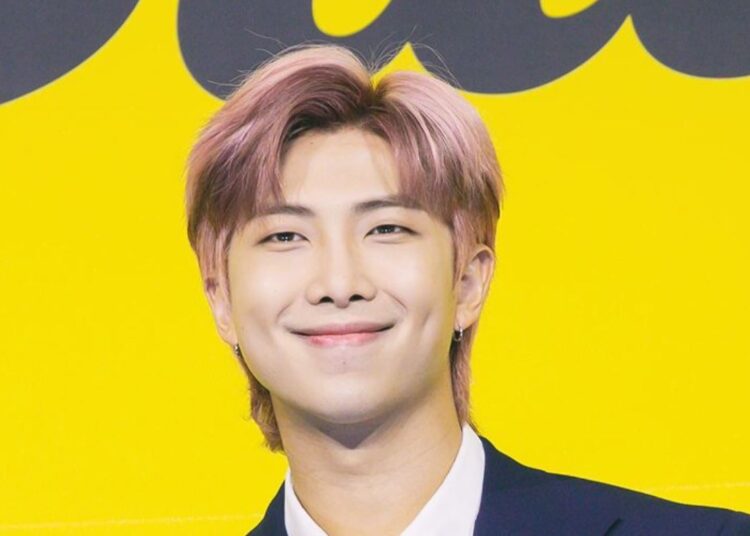 BTS’ RM, The leader of the South Korean group would have undergone life-saving surgery. Namjoon was only 15 when this happened. The BTS member has served as the group’s leader, spokesperson for the band’s speeches at the UN, and the main translator on their visits abroad.

Like his members, he has faced his own struggles, but also health problems that could lead him to the operathing theater. Namjoon has been one of the examples of inspiration for ARMY, the rapper raised his voice in his speech to the UN to motivate his fans to be themselves, he is also a boy with a high IQ and a lover of art and literature.

Some of BTS’ songs were inspired by his favorite readings, he has produced and motivated his fellow members. He was the one who convinced Jungkook to stay at BigHit and be part of the group. However, in his past there are anecdotes that marked his life. According to reports, RM would have undergone an operation when he was only 15 years old.

You could also be interested in: TXT embraces Pop Punk with their comeback ‘LO$ER=LO♡ER’.

The rumors gained weight during his attendance at the UN Assembly in 2018 when he assured that between the ages of 9 and 10 his heart stopped, some fans interpreted it in relation to self-love and acceptance. However, a report has long circulated about an apparent operation by a rapper during his time as a trainee.

Apparently RM had heart surgery when he was 15 years old, but the shocking fact was that the doctor only gave him a 30% chance of surviving the medical process. Before the information, ARMY was scared and regretted that something like that had happened, but the reason why he had to be intervened is unknown, if it was due to an affectation of the vital organ or some disease.

If it is a reality, this would be a reason for the BTS rapper not to present military service. So far, it has not been confirmed, but he did have an operation a couple of years ago due to health complications. BTS’ RM used to snore often due to a deviated septum affecting respiratory activity, this happened in 2018.