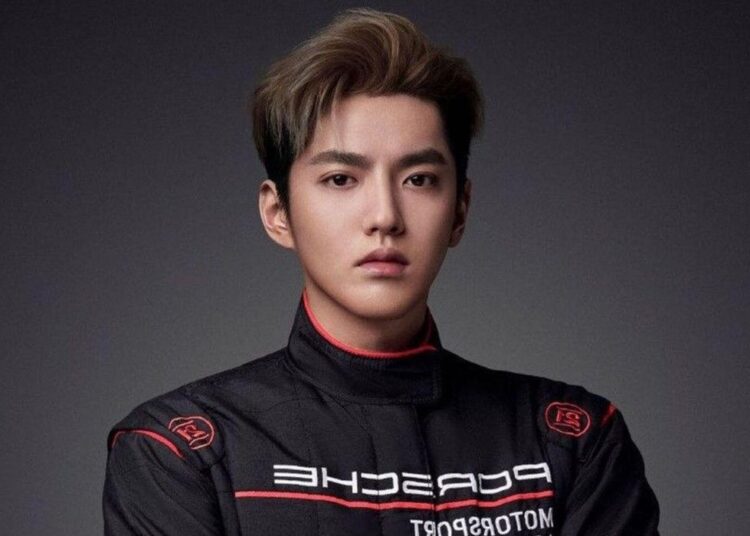 It was announced on Monday, August 16 that the prosecutors in charge of investigating and prosecuting the crimes of Kris Wu, a former member of EXO, have approved his arrest. The singer was arrested in late July after accusations of sexual abuse, including from underage women, surfaced.

According to the website Koreaboo, the Prosecutor’s Office in Chaoyang, China, approved Kris Wu’s detention after carrying out the investigation process under the law.

The case has gained worldwide repercussion and reflects a “change in the treatment given by China to cases of sexual violence in the entertainment industry”. That’s because, in most cases, sexual assault scandals involving Chinese celebrities are rarely resolved quickly. 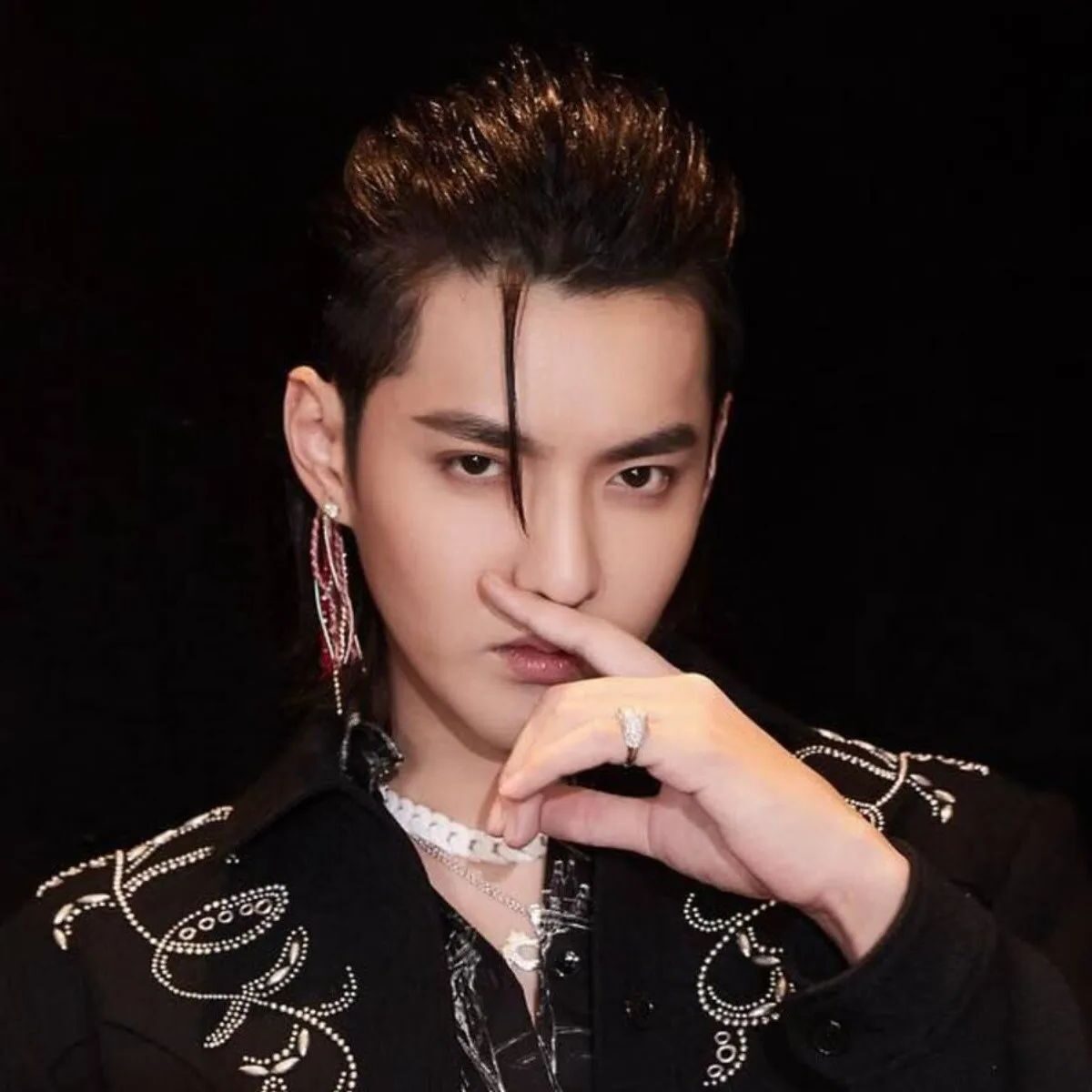 In early July, 19-year-old student Du Meizhu claimed to have been drunk and raped Kris Wu when she was 17 during a party. According to her, the artist seduced several victims with alcohol and promises of fame.

Afterward, a young woman in the United States further stated that Kris Wu “selected concubines” from international students for her private parties. She claims to have attended a meeting in which all the women had to hand over their cell phones to prevent photos and videos from being taken. She even confessed to being unconscious, realizing that she had had sex with Kris Wu when she woke up.

When it all came to light, the artist denied the accusations through a post on the Chinese platform Weibo:

“I didn’t respond before because I didn’t want to interrupt the legal process, but I didn’t think my silence would accelerate this rumor. I can’t take it anymore. I got to the point where I can’t put up with people creating rumors anymore”.

“No seduction for sex! No drugging to rape! No minors! […] I only met Miss Du once, at a friends gathering on December 5th. I never made her drink alcohol or asked for her phone number. There were a lot of people at the party. And I never ‘coerced women into having sex’ or involved myself in ‘rape’. The same applies to [claims about] underage girls. If I’ve done something like that, I’m going to go to prison. I will legally take responsibility for my words here.”