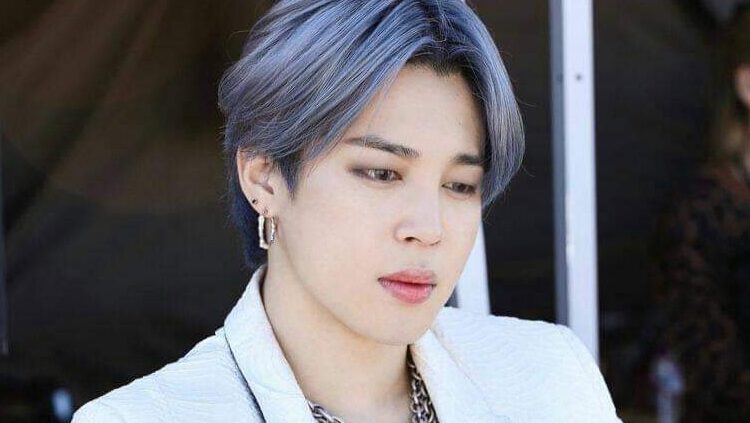 Through a live broadcast, Jimin, a member of BTS, has confessed a peculiarity that prevents him from having a pet with him as a companion, as it would bring him health problems. A revelation that his fans did not know about the singer for the last eight years.

A while ago, Jimin promised that he would interact more with his ARMYs on a live broadcast, which happened and he had priceless moments with his fans, who were eagerly waiting to ask him questions about his habits, through this fun activity.

His fans began to question him about his day to day, but the question that most caught his attention was whether he planned to adopt a pet, to which the dancer and singer replied: “I have thought about that a lot, I love animals, but I have a allergy to cats and I don’t think I can take care of a dog, they need attention ”.

The idol did not reveal more details about his allergy, to which the fans assured that perhaps the Big Hit singer can live with these animals for short periods without presenting symptoms, since he has previously been seen in videos playing with these adorable felines.

However, there was a time when Jimin was accompanied by a puppy named Ddosun, whom he knew and raised as a puppy. But unfortunately in 2016, his adored partner left this world, so the singer decided not to adopt a pet, because he wanted to honor Ddosun’s memory.

Although Jimin expressed that for now he does not plan to adopt or have a pet due to his schedule, the K-Pop singer believes that at 40 or 50 years old he could have a puppy, which will receive a lot of love and affection from him, such as He did it before with his dog Ddosun.

Daughter of Tobey Maguire’s Spider-man will be the future ‘Spider-girl’, according to insider

Camila Cabello announces release date of her next album ‘Familia’