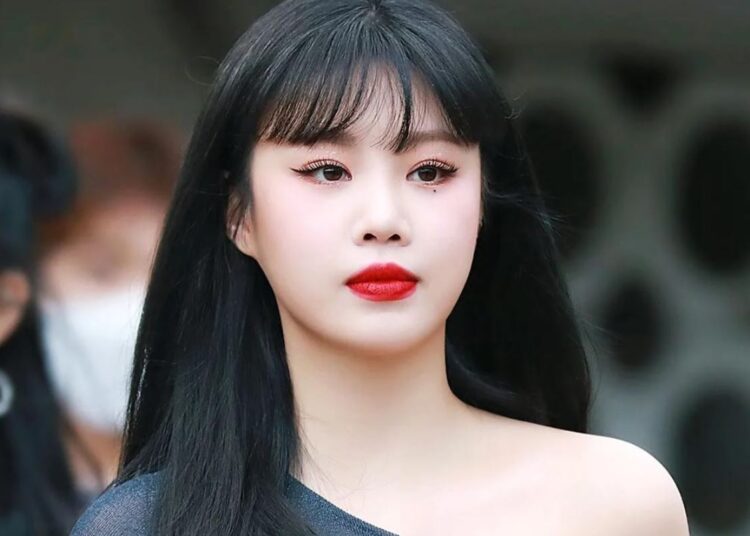 The now former K-pop group member Seo Soo Jin had been accused of bullying by former classmates, including actress Seo Shin Ae, nothing confirm it yet, only accusations. Soojin has left (G)I-DLE. After half year of bullying accusations against the idol, CUBE Entertainment announced the official departure from the girlband on August 14.

The K-pop group, which months prior to the bullying case gained popularity for their comebacks and the participation in QUEENDOM, will continue in the field as a quintet from the aforementioned date, the company said. This is the full announcement of (G)I-DLE’s Soojin departure.

“We are CUBE Entertainment. First, the agency apologizes for causing concern through the controversy regarding our artist Soojin. Today we announced the decision that Soojin will leave the group. (G)I-DLE will be promoting from now on as a five-member group. We will continue to strive and provide unconditional support so that (G)I-DLE can show their growth in music and performances“.

You could also be interested in: BTS’ Jimin and RM tease themselves after declaration of love.

The famous 23-year-old Korean was accused in mid-February 2021 by the sister of a former high school classmate of having exerted bullying with a group of her friends. At that time, CUBE Entertainment and Soojin denied all kinds of accusations, but the dancer’s hiatus was announced at the beginning of March while the company was delving into the case.

As more complaints came to light, including one that involved as a victim to actress Seo Shin Ae. Later, the idol spoke again, detaching herself from the accusations, and her agency announced that they would take legal action for defamation.

However, the situation became even more complicated in late March when the actress involved, who was a former classmate, gave first-hand testimony about the violence. The K-drama singer Justice team: Fly high 2 revealed that she had been the victim of harassment by the idol and her classmates for two years during her school days.