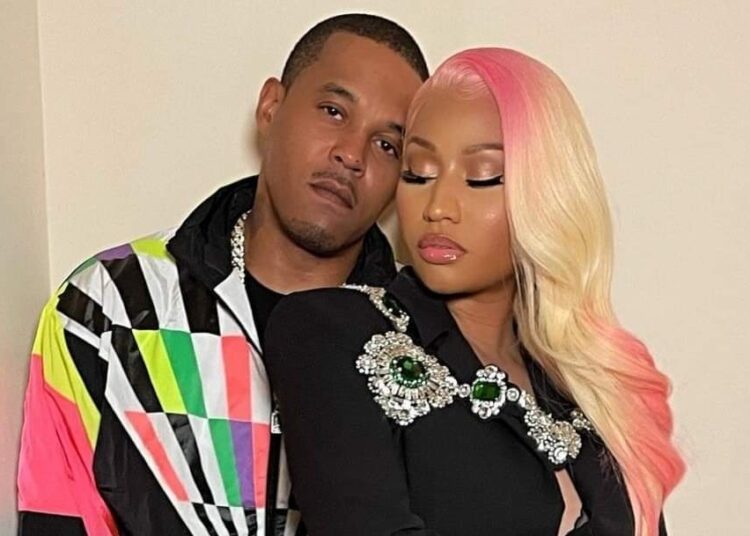 The legal conflict between Nicki Minaj, her husband Kenneth Petty and their continued links to rape, pedophilia and sexual abuse have resurfaced again, after the revelation of a new lawsuit for attempted bribery by the veteran rapper.

Nicki Minaj and her husband, Kenneth Petty, are being sued by the woman he was convicted of attempting to rape in 1995, who claims that she is being harassed, especially after rejecting Nicki’s offers to change her story. she.

The woman, Jennifer Hough, was the victim of Petty’s 1995 conviction for attempted rape in the first degree, the reason she has to register as a sex offender. As she will recall, she was accused of failing to register and recently agreed to a settlement with the prosecution.

According to the documents, Hough says this started after Petty and Minaj started dating in late 2018, with Minaj allegedly commenting on how Petty was “wrongfully accused” and claiming that Hough had retracted his story at the time, something that she flatly denies.

Then, in March 2020, after Petty was arrested for failing to register as a sex offender, Hough claims that Minaj called her and offered to take her and her family to Los Angeles in exchange for retracting her rape allegations against Petty. and help you.

Hough says she refused and within days, she and her family “suffered an avalanche of harassing calls and unsolicited visits.” Soon after, she claims that Nicki had people approach Hough’s brother and offer him a payment of $ 500,000 in exchange for a statement in which she retracted her rape allegations against Petty.

These statements have been revealed by the prestigious media TMZ, who also revealed that Nicki’s legal situation could worsen if the prosecution also links her as a potential threat with her husband.

What do you think of this situation?

Read the letter Jimin left before his surgery for appendicitis

Ticketmaster to be investigated after Taylor Swift concert tickets chaos