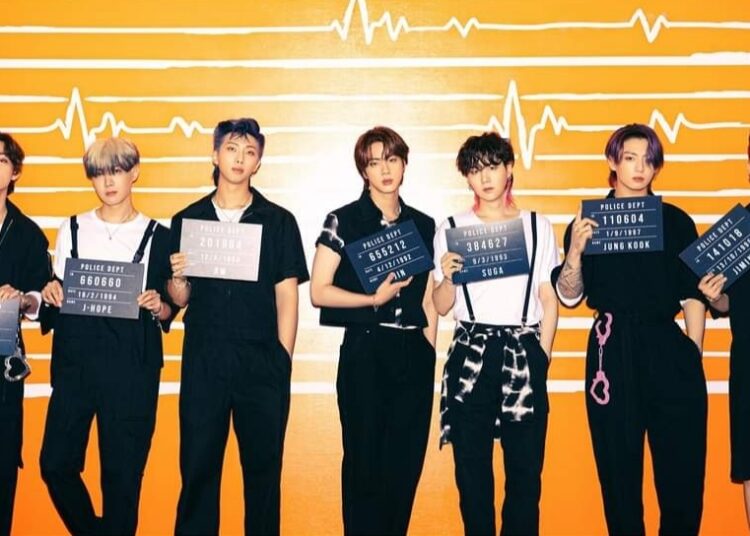 The producers of ‘Parasite’ and ‘Interstellar’ are working on a film focused on k-pop and, in particular, will focus on a South Korean boyband.

The genre not only caught the eye of music lovers, it also attracted the eyes of the producers of ‘Interstellar’ and ‘Parasite’.

There are a lot of documentaries or docuseries dedicated to explaining the phenomenon of K-Pop and, even in South Korea there are television programs or dramas where some of its characters are ‘trainees’ who dream of becoming idols. However, this time, producers are looking to create a fictional story about boy bands.

It appears that Miky Lee (Interstellar Executive Producer) and Lynda Obst (Parasite Producer) decided to join forces to work on a new film that focuses on the hit genre that currently ranks # 1 in the music industry. So far the details of the production are unknown.

However, it is already confirmed that it will have the direction of JK Youn, known for his works Haeundae (2009) and Ode to my father (2020). The director was the first person to direct two films that garnered 10 million tickets each, the most successful brand registered at the Korean box office.

What is the film that the producers of ‘Parasite’ and ‘Interstellar’ work on?

According to ‘Variety’, the feature film is titled ‘K-Pop lost in America’ and its plot will narrate the adventure of a K-Pop boyband who accidentally ends up stranded in Texas two days before their world debut in New York, then They will have to find a way to get there with money and a time limit.

They are currently auditioning for their cast in Seoul, South Korea, and Youn told ‘Variety that they plan to select “K-Pop stars as well as pop industry icons to attract a global audience. “.

The film’s pre-production stage will officially begin once auditions are completed in August. When more details of ‘K-Pop lost in America are released, and all the rumors indicate that BTS will be the chosen group.