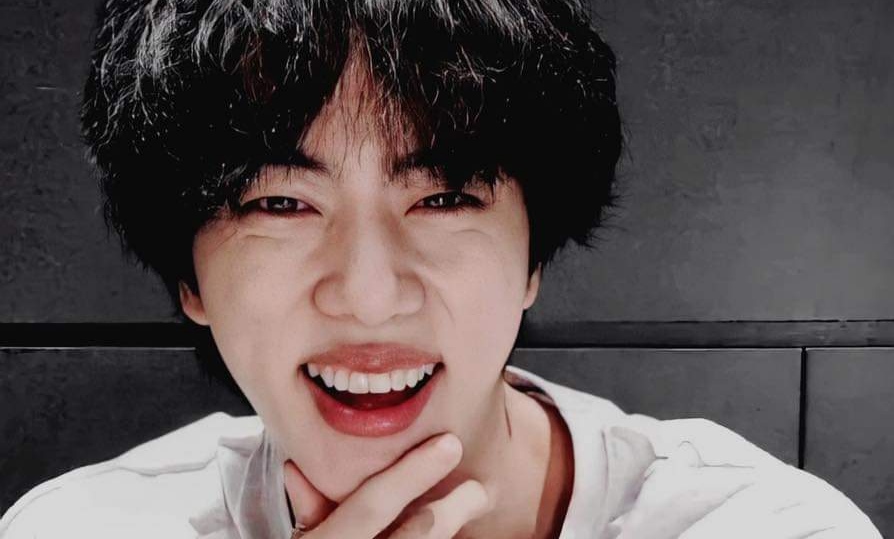 Suga, in addition to being recognized for being the most introvert of BTS, for his cuteness and talent as a music producer, is also distinguished by his jokes and embarrassing comments, but he has not always gotten his way.

Of all the members of BTS, Suga is one of the most distinguished thanks to his peculiar charisma and cuteness. However, despite being the most introvert of the 7, whenever he has the opportunity, he takes the opportunity to make jokes to his colleagues, make uncomfortable comments or simply introduce the band into embarrassing situations, that is why many times they have paid him with the same coin.

Due to this situation, ARMY has nicknamed him as “Savage Suga” which translates into Spanish as “Wild”. But not always the idol has been able to get away with it and here we bring you a compilation of moments when the members of BTS have gracefully retaliated against Min Yoongi.

Every year, the members of Bangtan Sonyeondan celebrate their anniversary in a big way with a series of events called FESTA. On the 5th anniversary, which took place in June 2018, the band got together to share food and tell some stories with the entire fandom.

Within the chat, Taehyung revealed that one of the BTS guys sent him one with “I love you” written on it. Finally, he confessed that that person was Suga.

Yoongi felt so uncomfortable, that he asked V, repeatedly, that he stop with that anecdote.

The day Jin, during a BTS conference, revealed an embarrassing secret about Suga

At some point, the oldest of the lineup shared a room with August D, that is why both can tell intimate and fun experiences of each other, and this was demonstrated during a conference in which, among other things, a shameful “Daechwita” interpreter’s secret.

Jin, in front of thousands of ARMY gathered, started talking about what Suga wears at bedtime. After keeping the audience in suspense, he stated that the music producer wears underwear with cute teddy bears and that is the only thing he wears in bed. These words resulted in shouts from the crowd and in an extremely uncomfortable instant for the music producer as well.

BTS takes a dip in the pool for Suga

In July 2015, BTS posted a video that compiled some of their funniest moments during their summer vacation that year. In the footage we can see the artists having an incredible time on the beach and taking a break from her busy schedules.

However, not everything was calm for them, as they organized to play a practical joke on Suga while he was very calm enjoying the shade in front of the pool. Then, they surrounded his bunk and carried him to submerge him in the water of the pool.