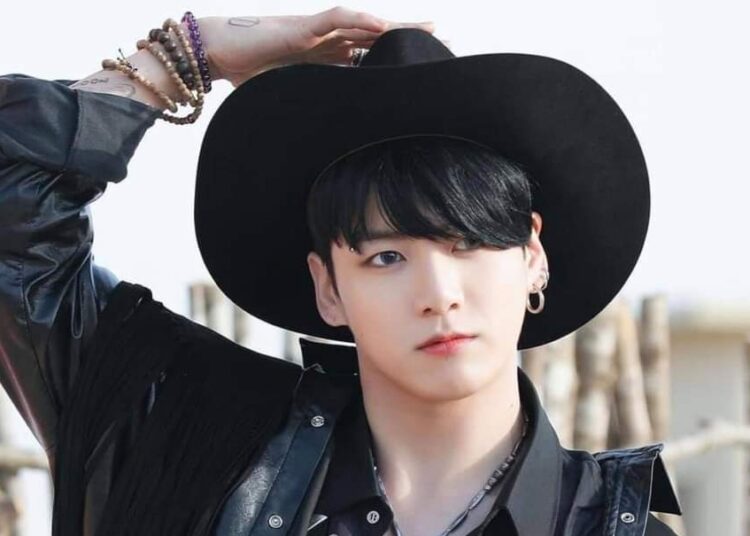 Yesterday was one eventful day for the BTS ARMY. So much happened, BTS met with 200 ARMY yesterday, and interacted with them, Jin came live on VLive, Taehyung said that he’d shared a selca (selfie) as he felt bad for other ARMY, V’s Winter Bear completed two years, Jin talked about yet another international collaboration and more! BTS fans are having a meltdown as so much is happening.

For the unversed, BTS aka Bangtan Sonyeodan is a Korean pop boy band that includes leader RM aka Kim Namjoon, Jin aka Kim Seokjin, Suga aka Min Yoongi, J-Hope aka Jung Hoseok, Jimin aka Park Jimin, V aka Kim Taehyung and Jungkook aka Jeon Jungkook. The boys are quite popular fr their music, good looks and goofiness. And BTS ARMY makes sure to trending them every single day. So, yesterday, the boys interacted with 200 lucky ARMY and spilt the beans a lot of things.

For example, a fan asked Jungkook, the Golden Maknae of BTS about his bath routine. Yes, you read that right. A CRAZY BTS ARMY asked the Permission To Dance singer about his shower routine. And Jungkook answered! The Butter singer revealed that he splits his body vertically into two. Then washes the left side of his body starting from his head. And later, he washes the right part of the body the same way. AND ARMY is having a meltdown on social media.

WHY WOULD THEY ASK HIM THAT 😭 I LOVE HIS RESPONSE 😭😭