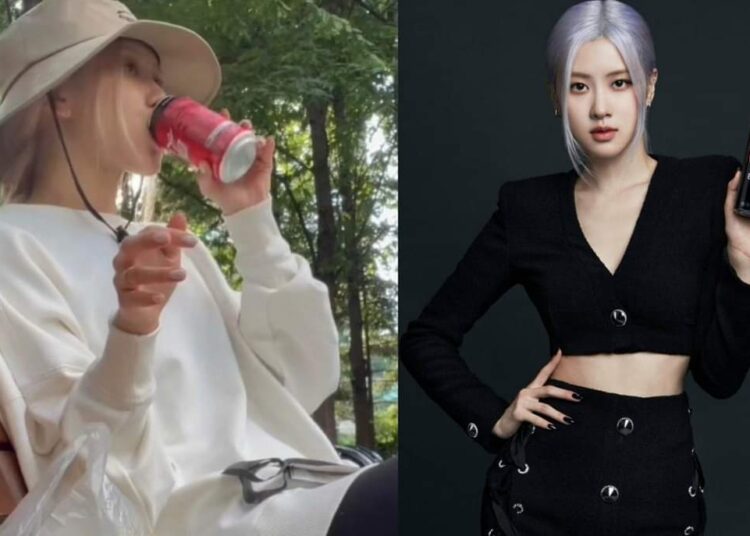 Through a Tiktok video, Blackpink’s Rose has been seen drinking a Coca-Cola soda, generating many laughs among her fans for a peculiar reason.

On several occasions, many celebrities have been seen to consume food or beverages that are clear competition from some brands that they themselves advertise. And so has been the almost of Rose of Blackpink, who was seen today in a video of Tiktok drinking a Coke, despite the fact that she is the main advertising image of Pepsi, a clear rival of Coca-Cola.

This event has led to many laughs, memes, trends and debates on social networks, where many took it in a funny way while others said that it should not be the right thing to do.

What is your opinion about this situation?