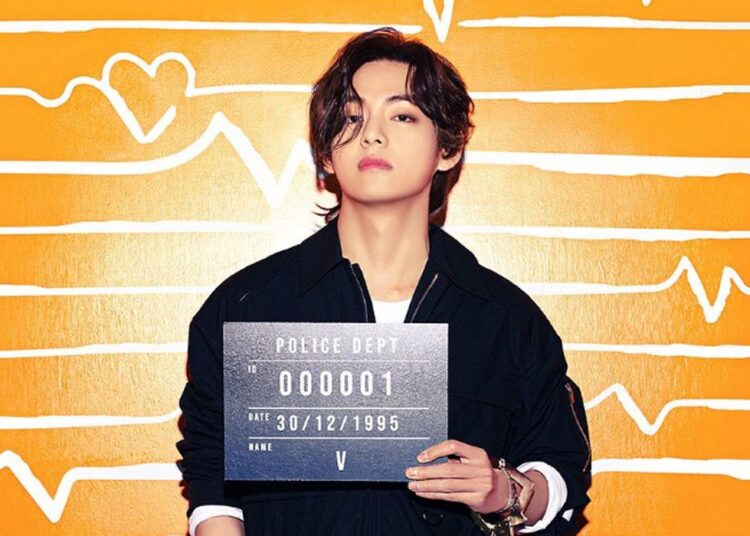 The expectations for V‘s solo mixtape have been dashed again. After announcing the release for the end of this year in an interview with Rolling Stone, the member of BTS backtracked, saying he’s not satisfied with some of the songs he’s chosen.

Affectionately dubbed “KTH1”, the mixtape’s release date has changed several times. In 2020 V expressed his desire to release it as soon as possible and, until then, it would arrive at the beginning of 2021…

Only the hectic schedule of the BTS got in the way and the artist himself decided to push it to the end of the year.

However, during a recent live broadcast, V revealed that plans for “KTH1” have completely changed. With 15 tracks already prepared, he said he is no longer happy with the tracklist and removed 12, leaving only three.

“I started not listening to them anymore and I was worried it would be the same for the ARMYs. So I’m slowly remaking (the songs) step by step. 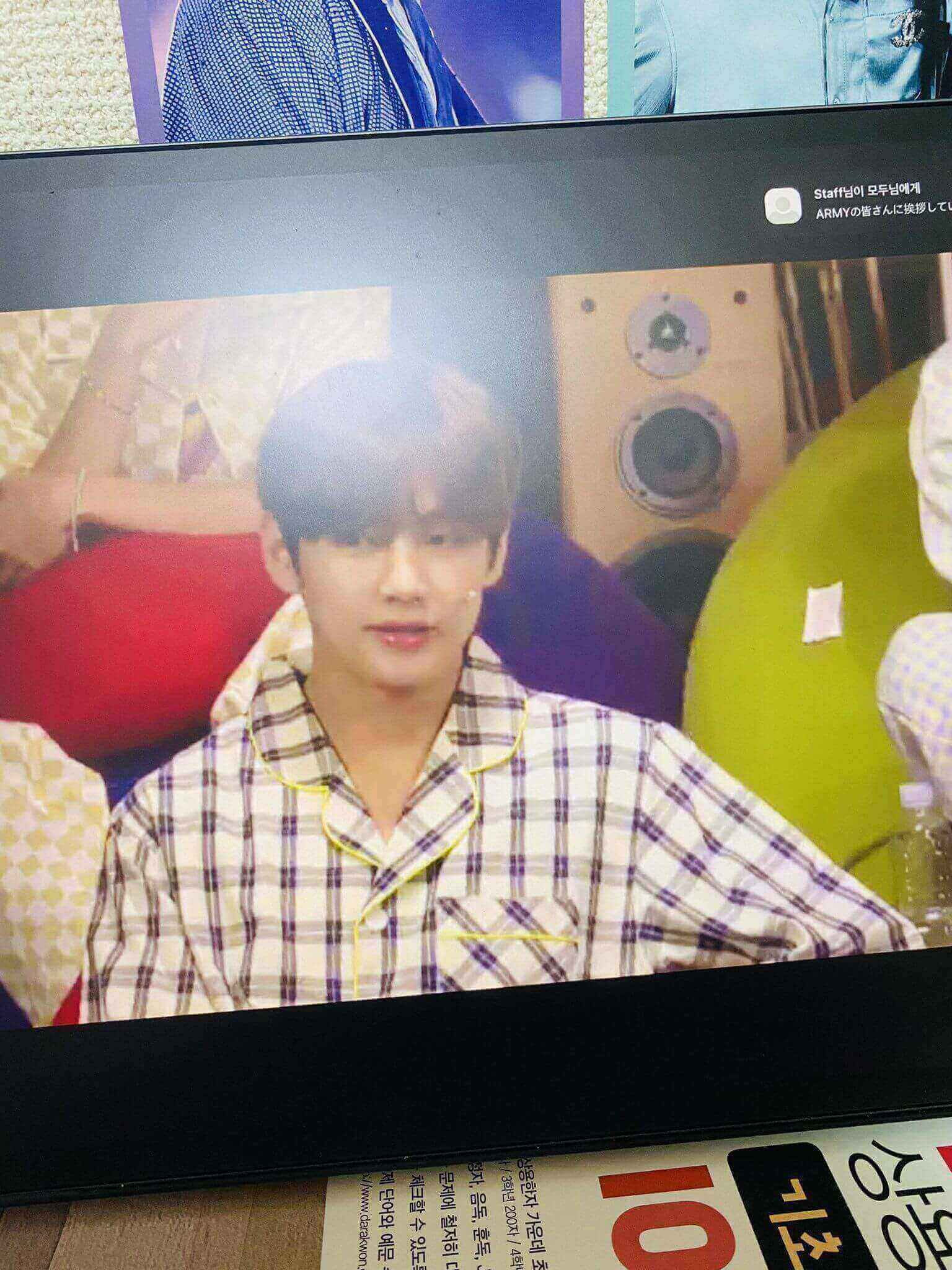 To Rolling Stone, V had already commented on the difficulties of reconciling the work of BTS with personal goals. He confessed that there is a certain pressure to do a solo project, especially when you are used to working in a group most of the time.

“We’ve been working and making music as a group, and just as a group. So working on my own mixtape means I have to do everything related to every song on the album. I have to participate in writing the lyrics and melodies for all the songs and the production process. So it’s a bit of pressure to carry all the load that’s distributed among the other members for a group album.

iKON’s B.I posted a picture to Instagram after 500 days!