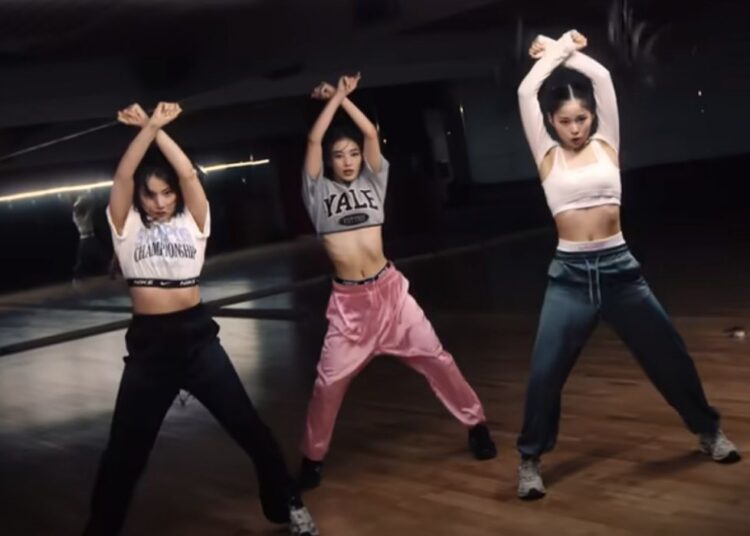 More information has emerged about JYP Entertainment‘s new K-Pop girlgroup. After the agency released a choreography video with three of the group members, the websites searched for details about them. You can already know who Kyujin, Jinni and Jiwoo are, who appear in the video.

The group won’t debut until February 2022, but JYP Entertainment has been releasing teasers. The agency and record label even did a limited pre-sale of the group’s first single, which is temporarily called simply “JYPn”

Let’s see who the three members are revealed:

Kyujin; her real name is Jang Gyujin and she is a well-known trainee to the public, according to the Koreaboo website. Born in 2006, she appeared in the JYP trainee showcase in 2018 when she joined the agency, mainly thanks to her ability to dance.

Jinni; She was born in 2004 and her real name is Choi Yunjin. He would have been a JYP trainee for much longer.

In 2016, she had already appeared in the agency’s trainee showcase.

In 2019, she even appeared in 2PM Nichkhun’s “Lucky Charm” video. Of the three names revealed, she is supposedly the one with the most experience so far.

Jiwoo; her name has not changed. It’s Kim Jiwoo. She was born in 2005 and fans are speculating that she has also been a JYP trainee since 2018. Jiwoo was a dancer for “DASTRET DANCE“.

In another releated news, K-Pop hits a Twitter record with 7.5 billion tweets in a year and remains a hot topic globally. Fans turn to the platform to connect with their favorite artists and also to interact with the #KpopTwitter community around the world.

5 billion tweets about K-pop globally, setting another record for most posts in a year related to the topic. Compared to the previous period (between 7/1/19 and 6/30/20), the growth was 20%.