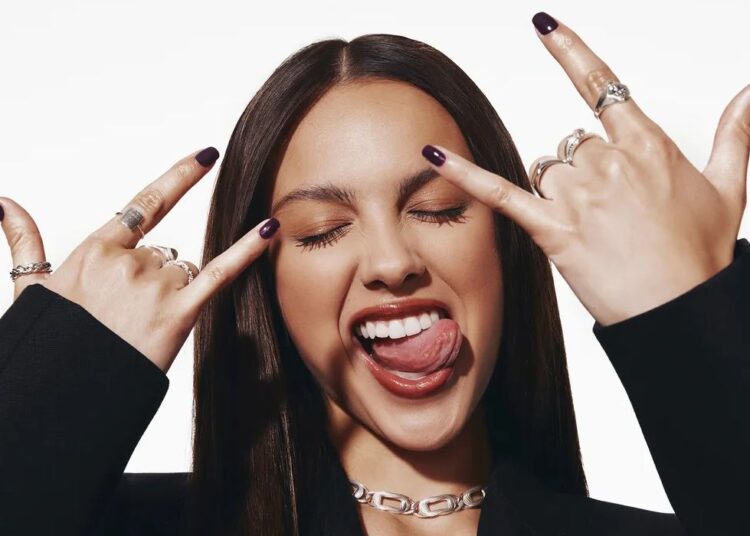 Two months ago, Courtney Love accused young singer Olivia Rodrigo of copying one of Hole’s album covers in promotional photos for her debut album, “SOUR”. In a new interview, Rodrigo confirmed that he feels “flattered” with the comment.

At the end of June this year, Olivia Rodrigo published the promotional photos she took for her live show, “SOUR Prom” on social networks. At the event, Olivia would present her first album, “SOUR”, in full for the first time in her life. As the name of the event suggests, in the photos the singer is dressed as the queen of an American school dance, wearing a crown, holding a bouquet of flowers and her face smeared with tears and makeup, with the best “Carrie the Stranger” style.

Courtney Love considered the images “very similar” to the cover of the album “Live Through This“, released by Hole in April 1994, where she appears in the same way, dressed as “prom queen” in tears of makeup. Love posted both photos on her social media profile with the caption “Can you see the difference?” and tagged Olivia Rodrigo in the publication. 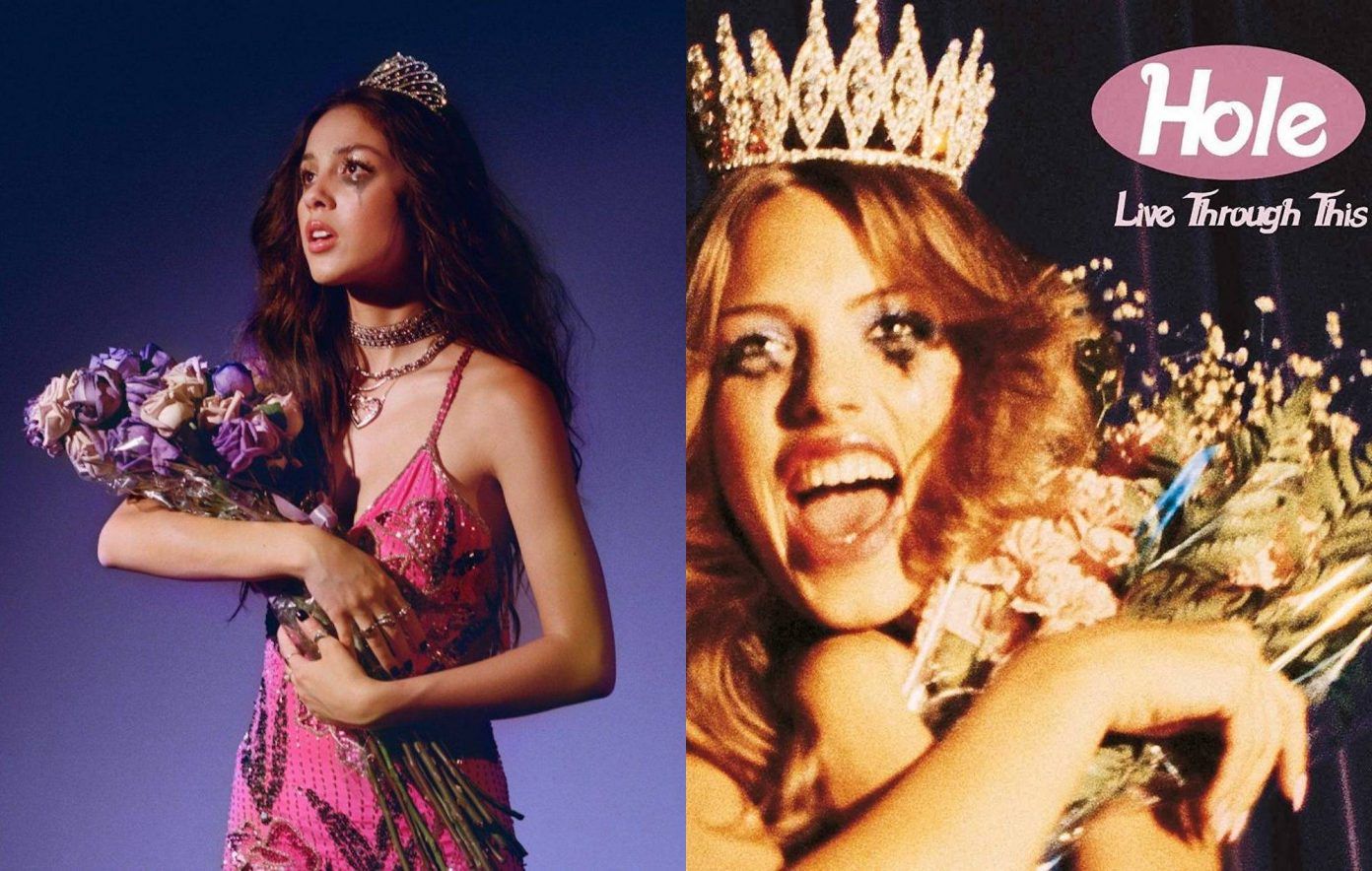 In the photo comments, Rodrigo said “I love you and I live soooo for it”, making a joke with the name of Hole’s album. Courtney Love responded on the spot with:

“You’re welcome. My favorite florist is in Notting Hill, London. Send me a DM so I can give you details.

Looking forward to your message.“

Now, featured in GQ magazine, Olivia Rodrigo returned to the subject and stated that she was honored by the comments of Kurt Cobain’s widow: