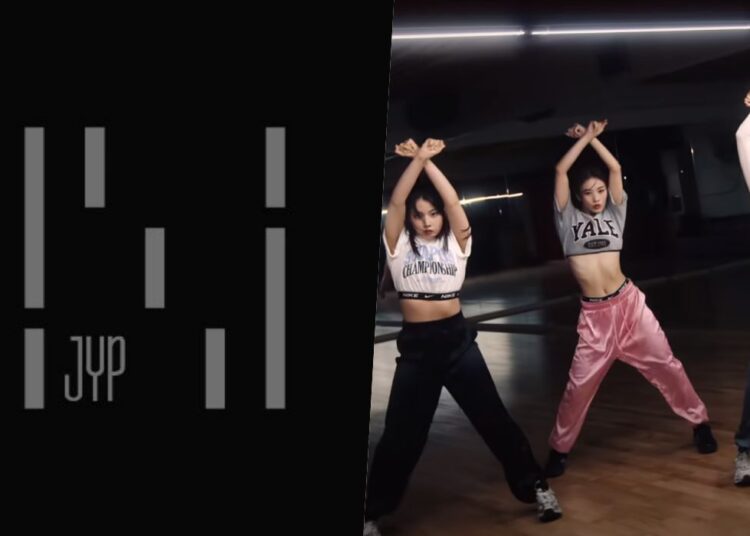 JYP Entertainment has released photo-teasers and a choreography video of the next girlgroup it will launch in the K-Pop market. For now, the group is called JYPn, because their name hasn’t been revealed yet.

He is being called “their next favorite girlgroup” by the agency and already has open profiles on social media and an open channel on YouTube.

JYP Entertainment is the same agency as the groups TWICE, Stray Kids and ITZY. In July, the company announced that its new girlgroup will only debut in February 2022, so until then, audiences can expect more and more teasers.

On the YouTube channel, a choreography video of “Press” by Cardi B was posted. The video features hashtags with the names of three people: #Jinni, #Jiwoo and #Kyujin.

Sites specializing in K-Pop say that JYP Entertainment is betting big on this new group. The agency hired four coaches to take care of the girls during this period of preparation for their debut.

In another releated news, K-pop hits a Twitter record with 7.5 billion Tweets in one year and remains a top topic globally. Fans turn to the platform to connect with their favorite artists and also to interact with the #KpopTwitter community around the world.

Which BTS member is the best kisser according to their zodiac sign? You will fall in love

Rihanna confirms new music release: ‘My fans would kill me if they waited this long for a lullaby’