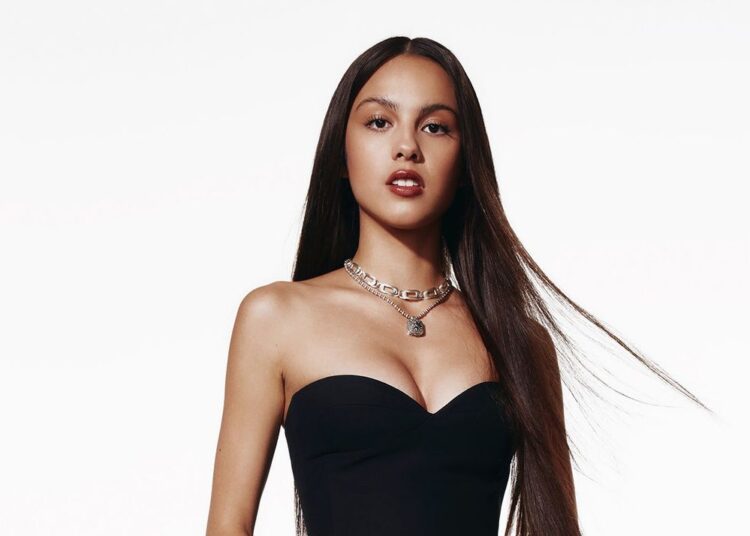 Olivia Rodrigo admits that she cried with emotion while reading a tweet from Cardi B that gave her strength and support. The revelation was made by the singer herself in an interview with the American magazine GQ.

Cardi B made a tweet in response to a publication of the official Billboard account where the two artists are related, the rapper begins by congratulating her on her success and advising her not to listen to hate on the Internet, and not to allow herself to be silenced by nobody.

“This is so sweet. You’re doing sooo good for your age. Don’t let toxic shit take over you and don’t let anyone restrict your voice” was the rapper’s tweet.

This is so sweet .You doing sooo good for your age. Don’t let no toxic shit get to you and don’t let nobody restrict you from your voice. https://t.co/YeGarHPtWq

While Olivia was talking about the decoration of her new apartment, she said that she framed the tweet of the rapper telling her about her feelings when she saw it.

“I honestly cried. I literally saw it and cried, I was like, ‘Thanks, Cardi. I’m not going to listen to bullshit‘”, Olivia said.

Among other news related to Olivia Rodrigo, the singer’s life has totally changed since the beginning of the year, when she broke out with the song “Drivers License”. With that, she had to learn to quickly deal with the pros and cons of being a world famous star. And that’s all while #FreeBritney happens, a movement calling for an end to the guardianship of Britney Spears, another Disney daughter, like Olivia.

“The Britney stuff was just horrific, and I’ve been following it closely. I think its just so awful. I think, as a industry, people are getting better at not taking advantage of and manipulating and bullying young women. But it’s still apparent, and I witnessed that too. Not near at the level that Britney has, obviously.”, she commented.

“I’ve definitely seen corporate dollars be prioritized over people’s mental health. That’s always been something that I’ve been very conscious of in my own career, and I’m really lucky I’m surrounded by people who are conscious of that and conscious of my mental health being the most important thing”, she said.

In a new interview for GQ Magazine, @Olivia_Rodrigo speaks about Britney Spears pic.twitter.com/3QqAg3yYOt