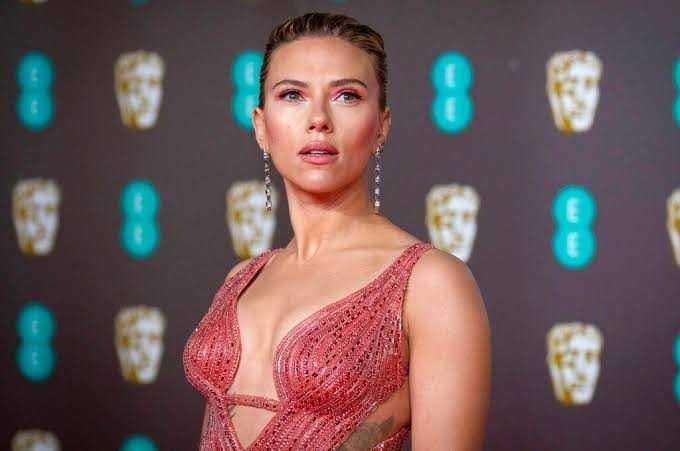 Dinsey and Marvel have completely closed the doors to actress Scarlett Johansson, this thanks to the lawsuit that the actress has made against the training giant for breach of contract.

After the public legal conflict between Scarlett Johansson and Disney that we are all aware of, it is revealed that the doors for the actress have closed and she is not welcome in the company for the future.

According to new reports, Scarlett’s decision to carry out her lawsuit beyond the lack of the contract and the economic losses, is also added to an internal discussion with Disney, where they made it clear that it will not be necessary for any more project.

“We will not plan any more cameos for Natasha Romanoff that require your participation, no sequels or MCU tapes.”

These were some of the words that the executives used to Johansson when she raised the problem with the contract and the box office, so this would have shown some disrespect towards the actress.

While it is known that the character lost his life in ‘Endgame’ and appearances in the future could be considered unnecessary, the problem is the way in which it was raised. Robert Downey Jr and Chris Evans also finished their participation as Tony Stark and Steve Rogers, even so the study told them that they would be welcome again if necessary and that they will always have the doors open to any possibility. Exposing the difference in his treatment with Johansson’s avenger, hinting that she is no longer welcome.

Former Disney CEO Bob Iger finds the whole situation “humiliating” and the wrongdoing that the new CEO, Bob Chapek, had with Scarlett Johansson. Even that letter where they tried to devalue and leave the actress badly that she only claimed for her rights. Kevin Feige also admitted that the situation seemed reprehensible to him.

In conclusion, the next and possibly the last time we see Natasha Romanoff in the MCU will be in ‘What If?’, But without Scarlett’s voice and knowing all the bad time that they have put her through before saying goodbye.

What do you think about this controversy?